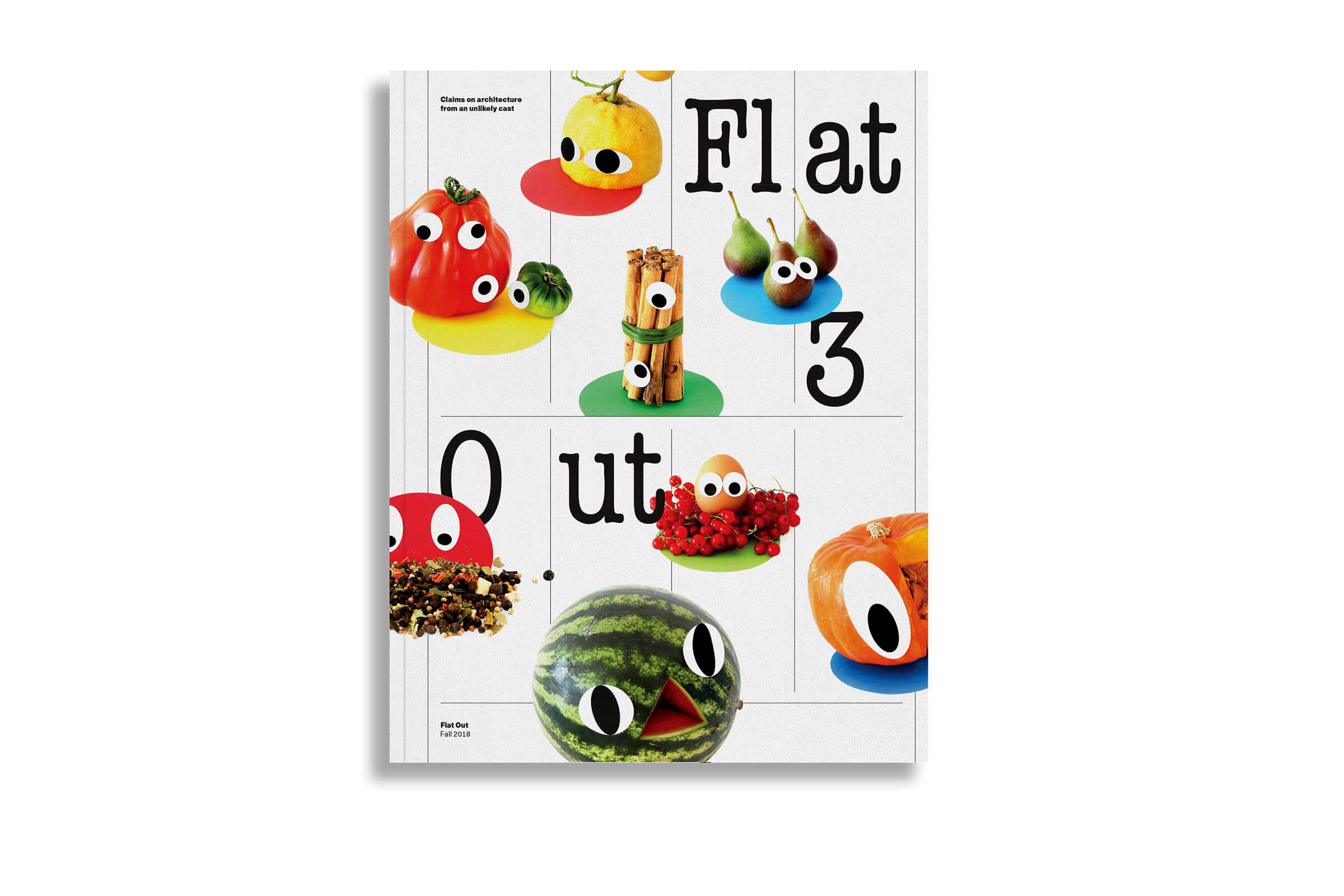 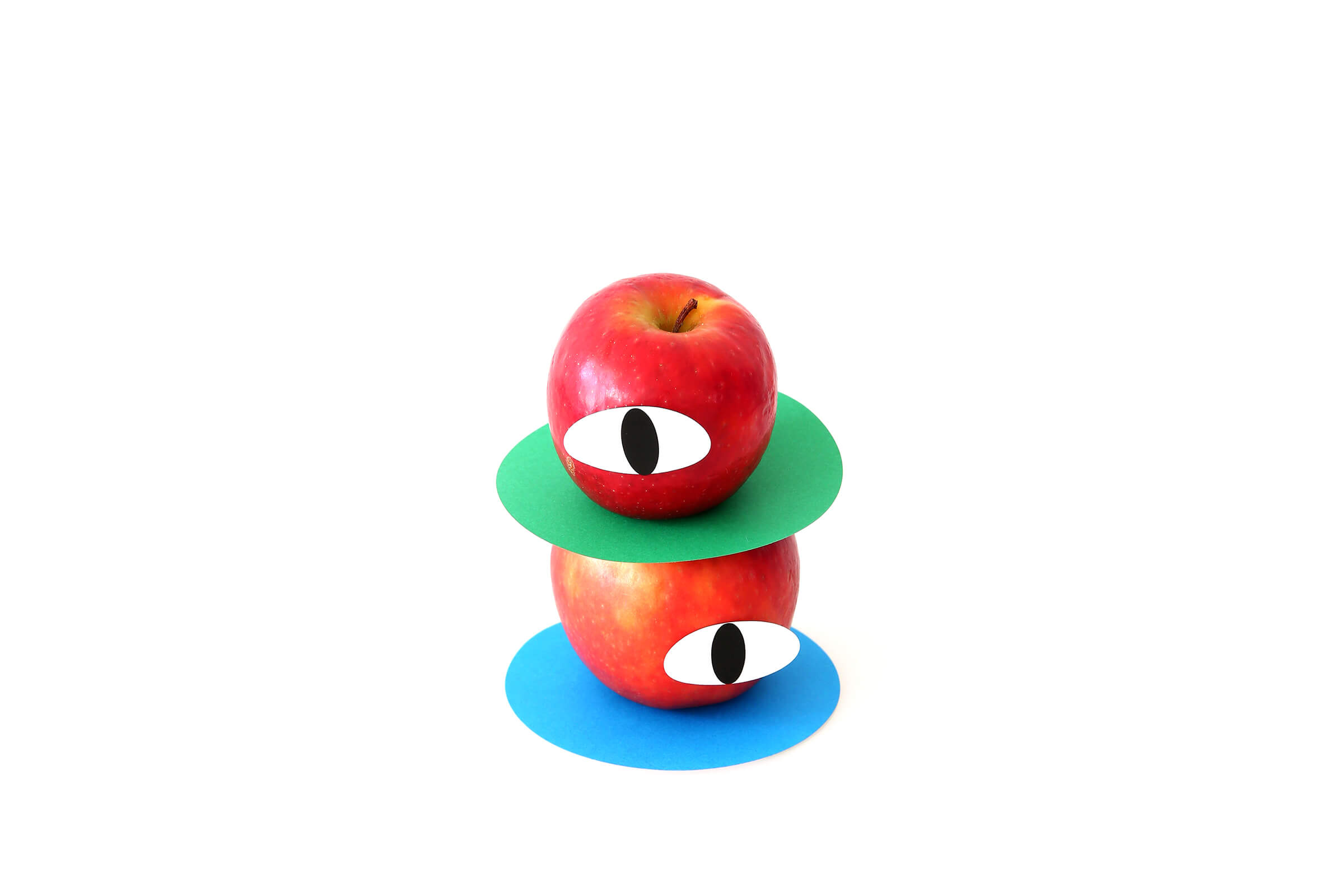 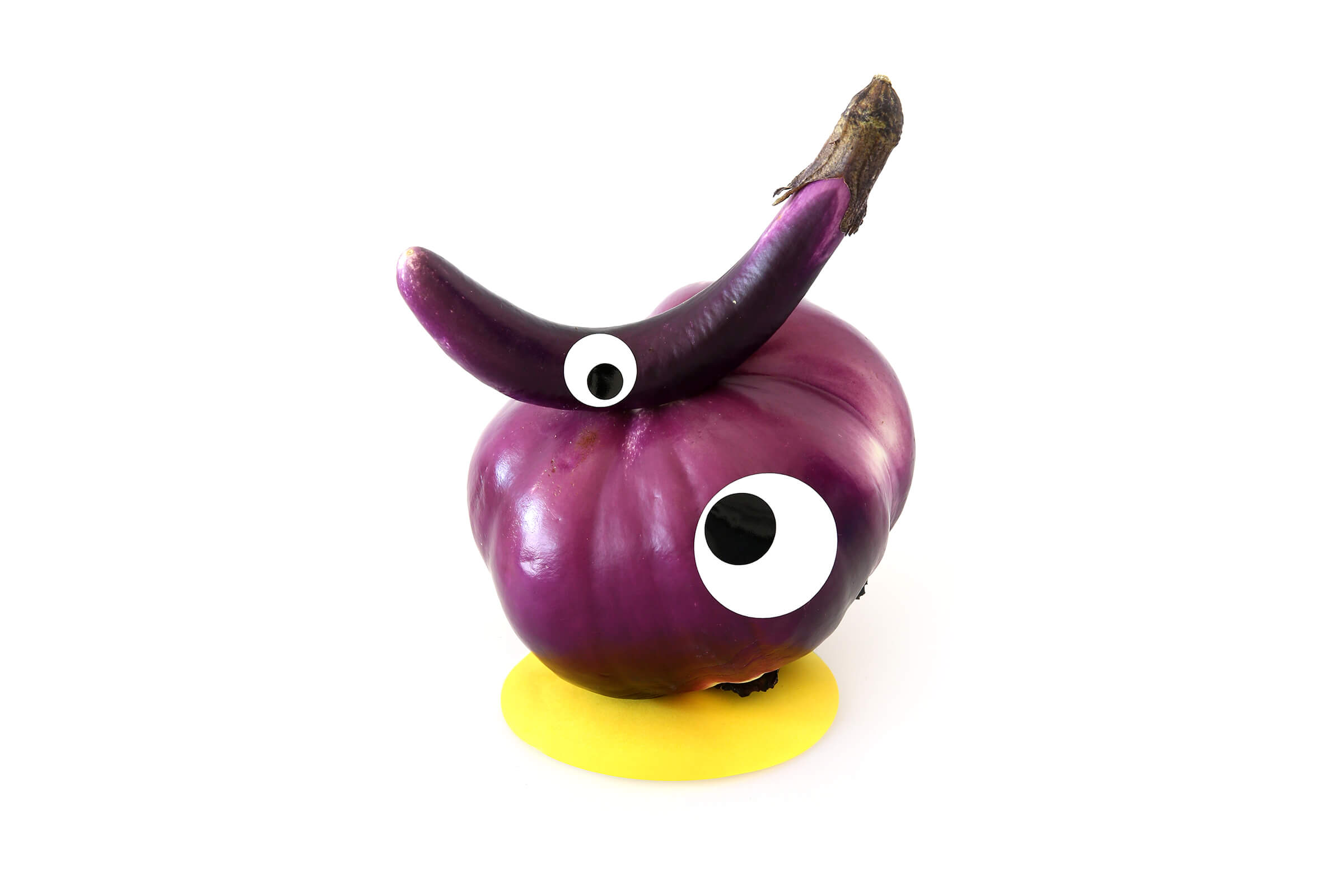 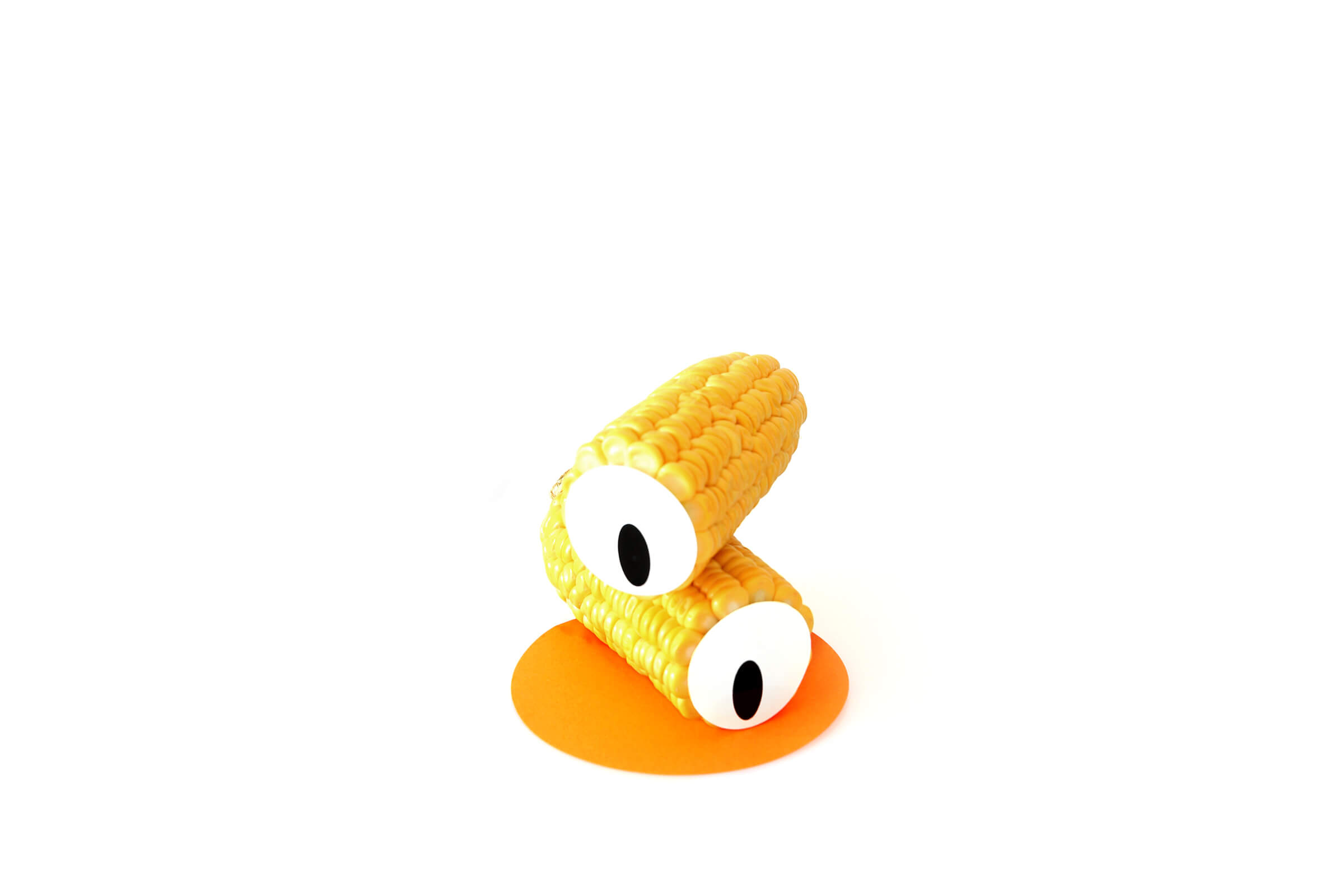 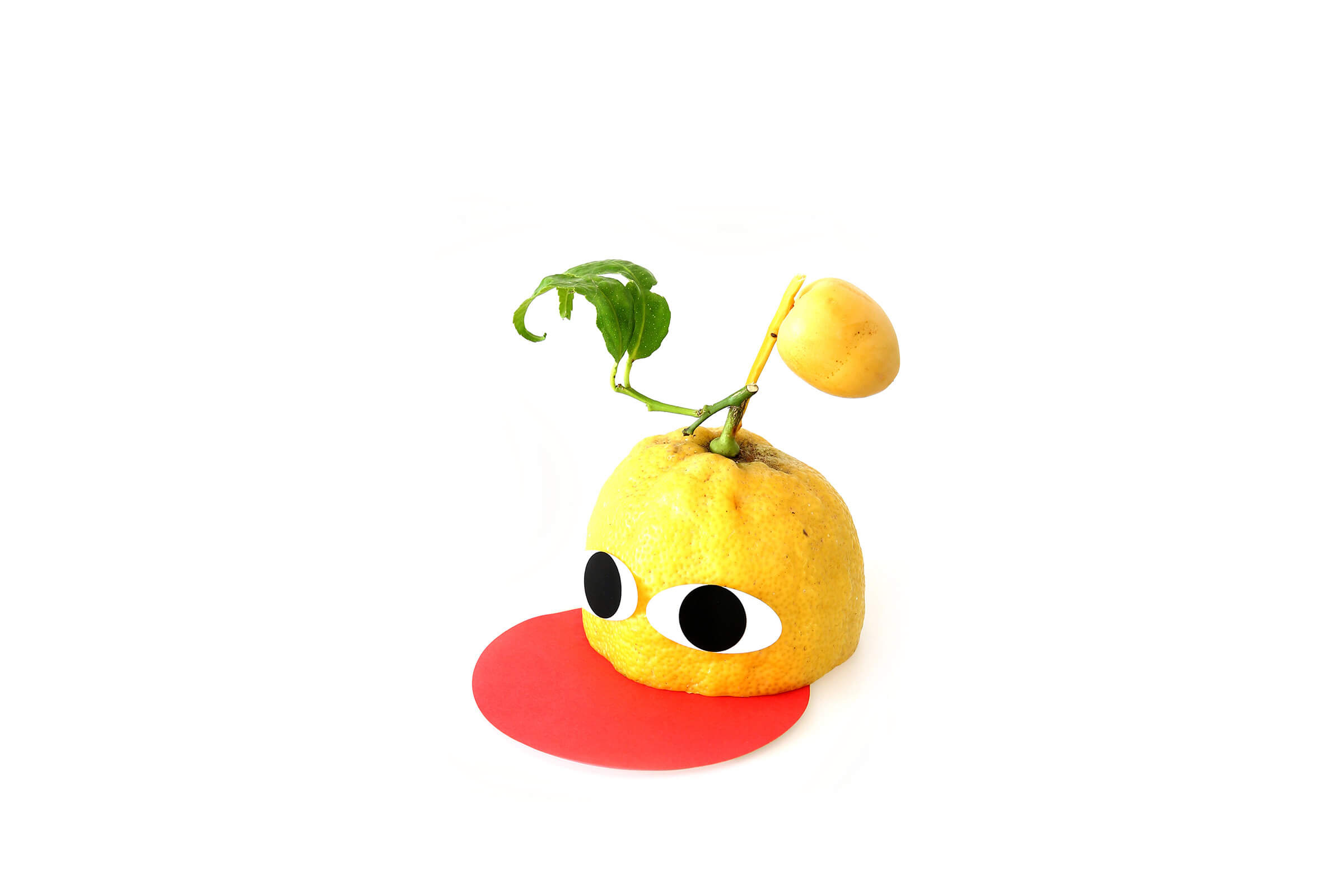 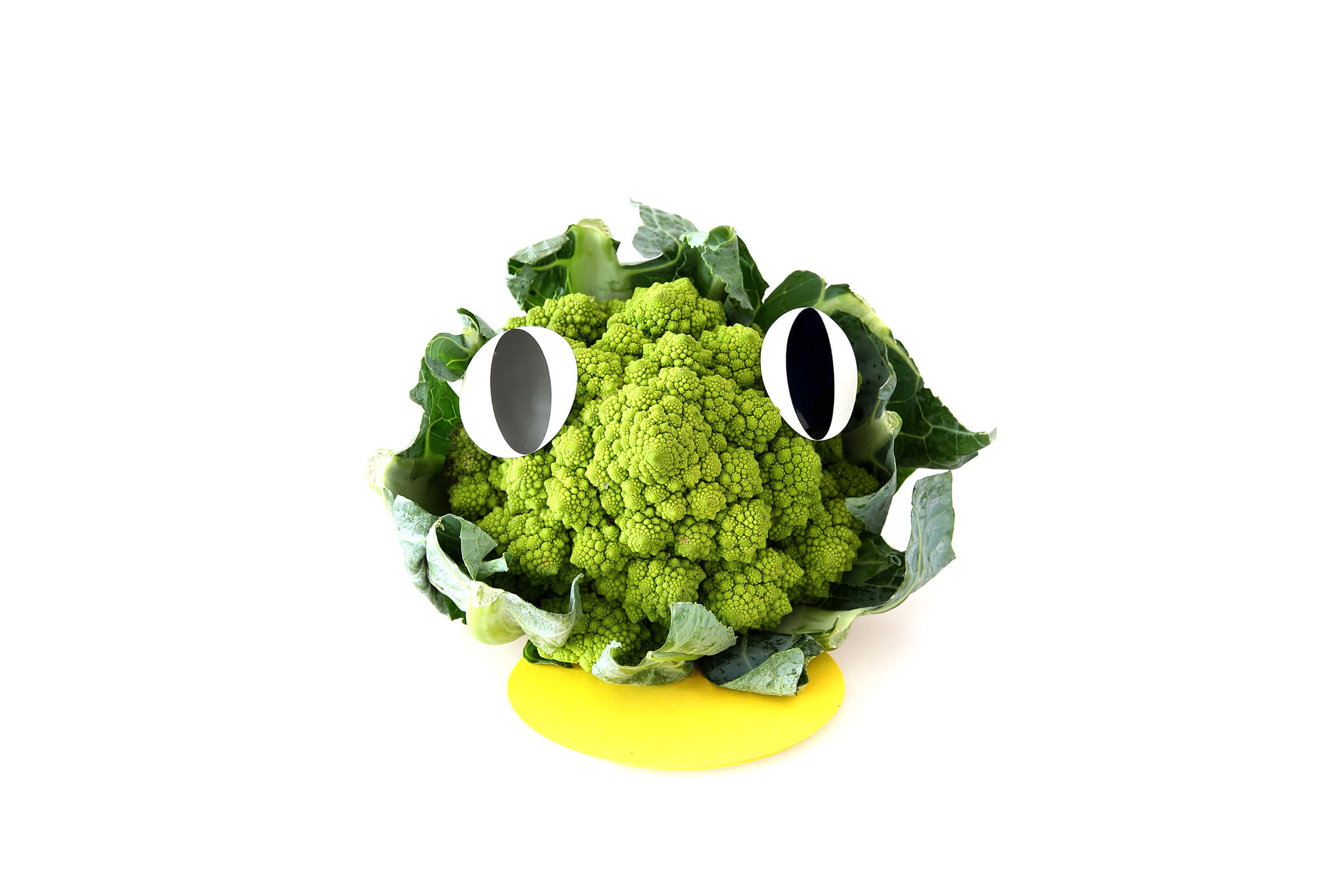 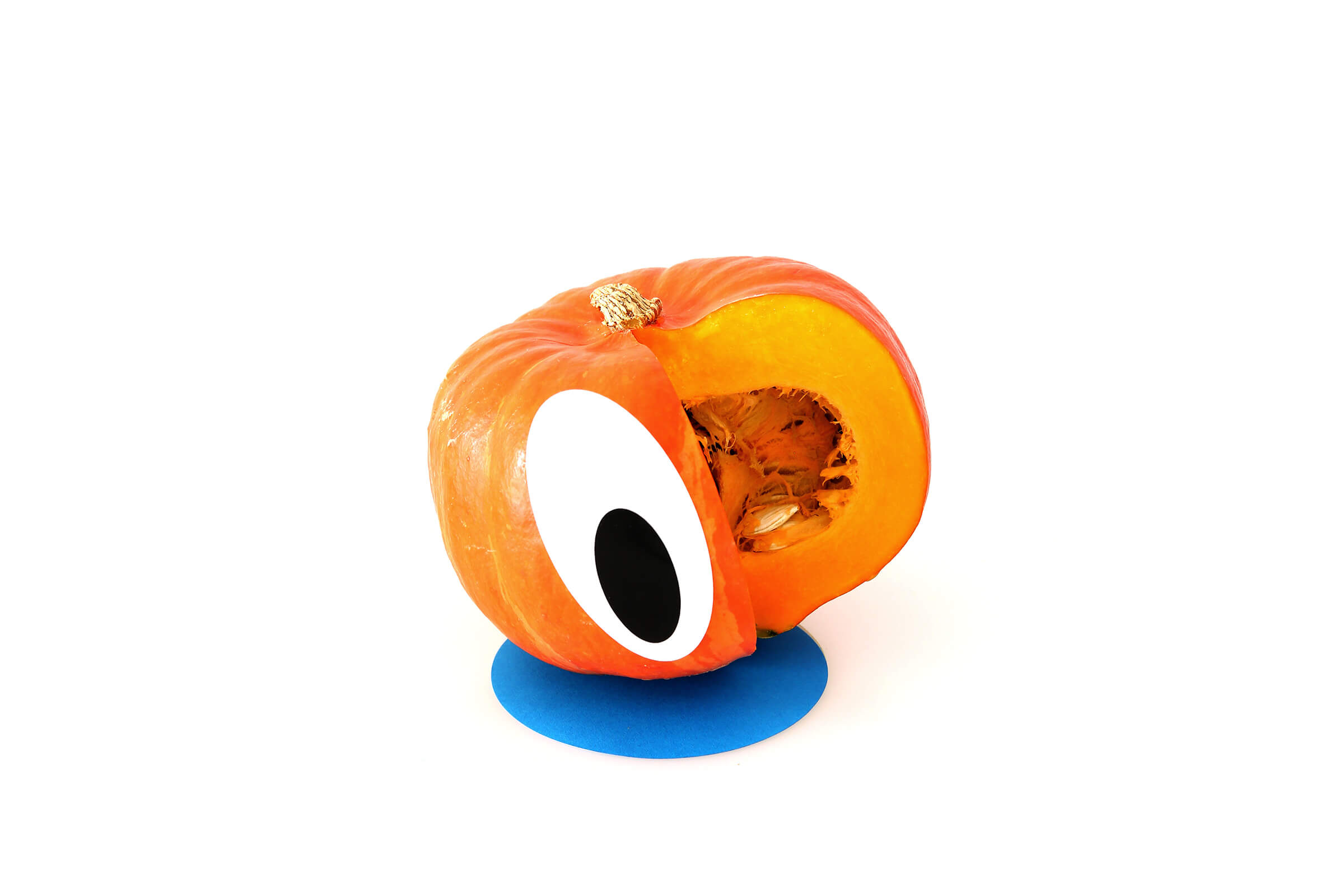 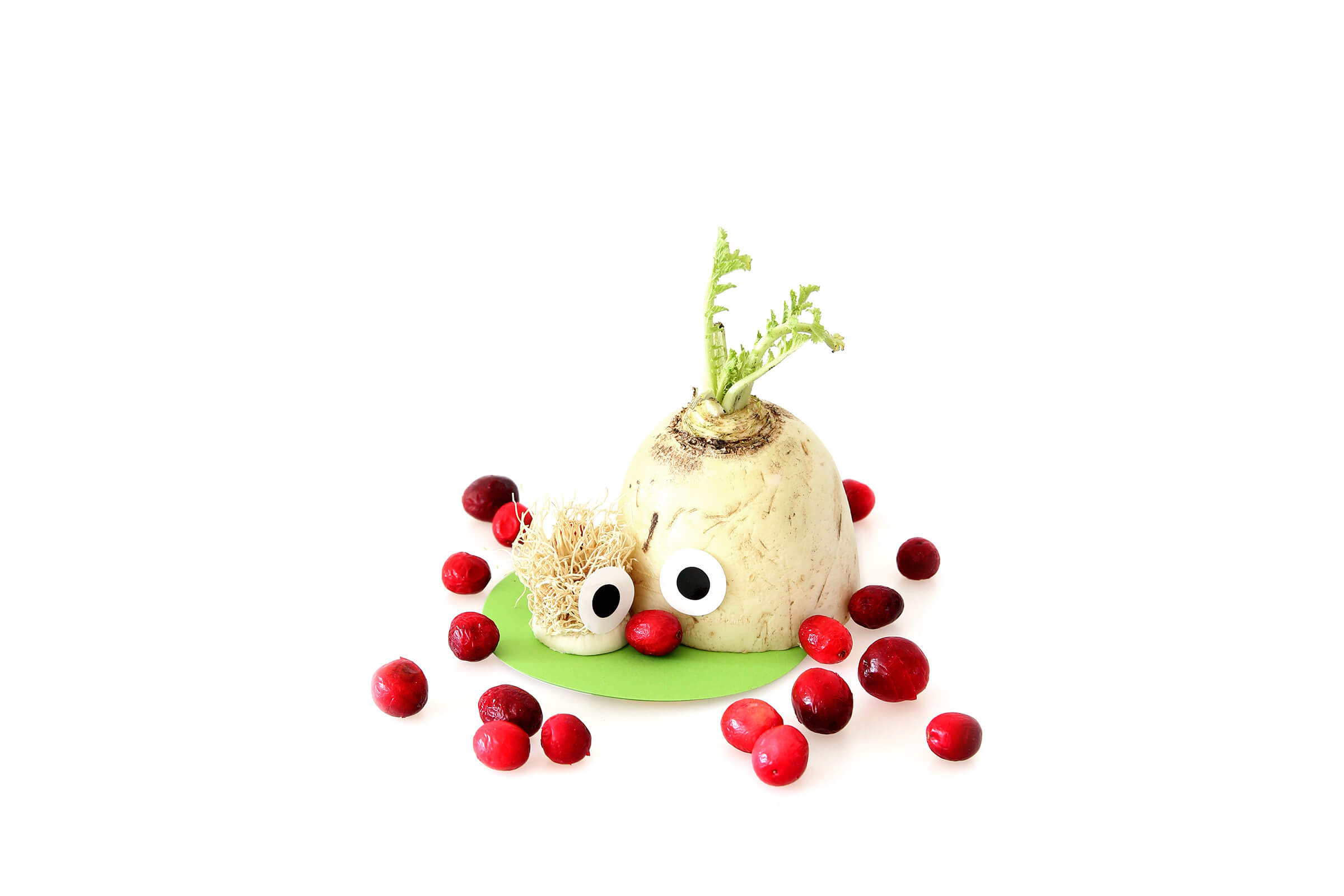 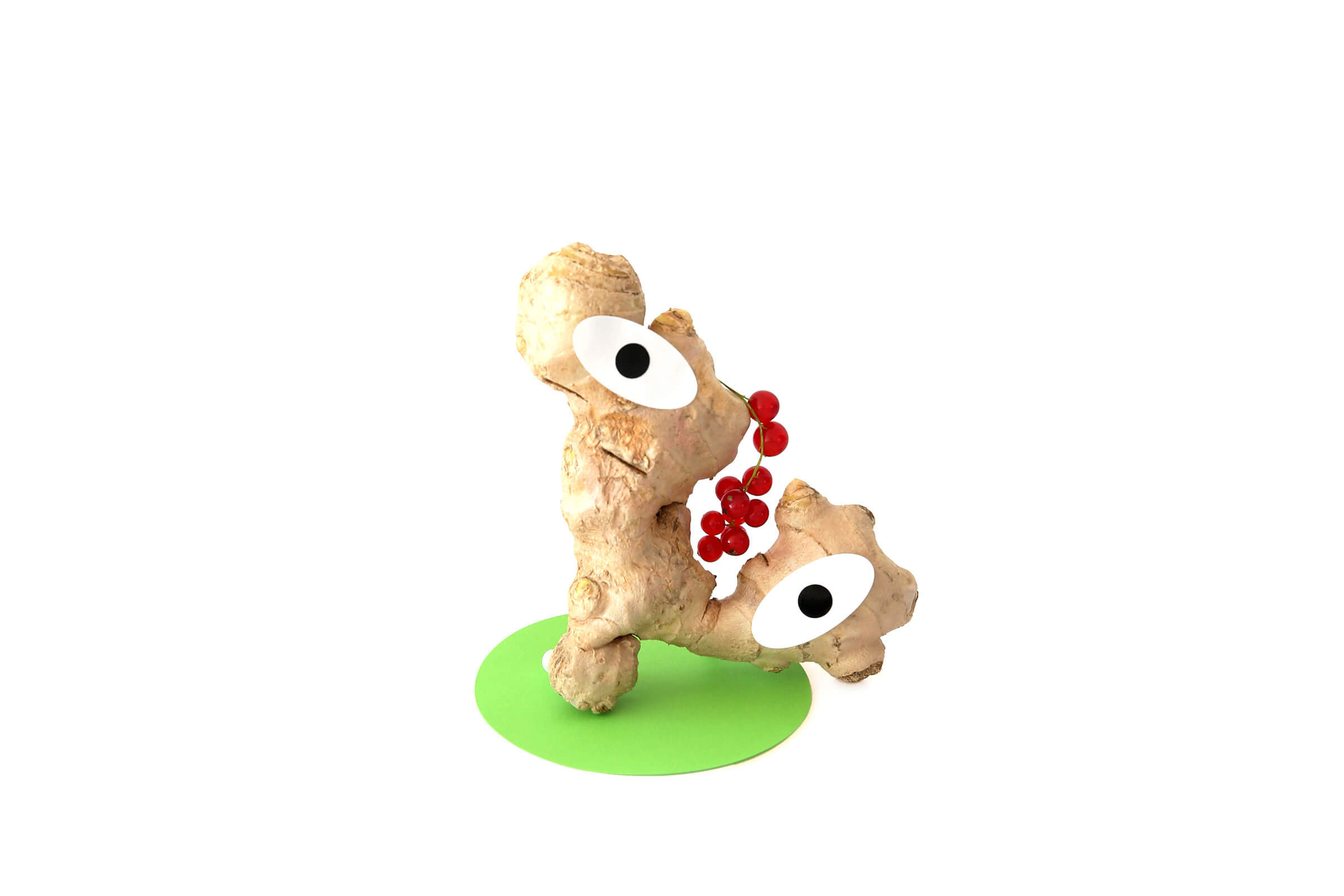 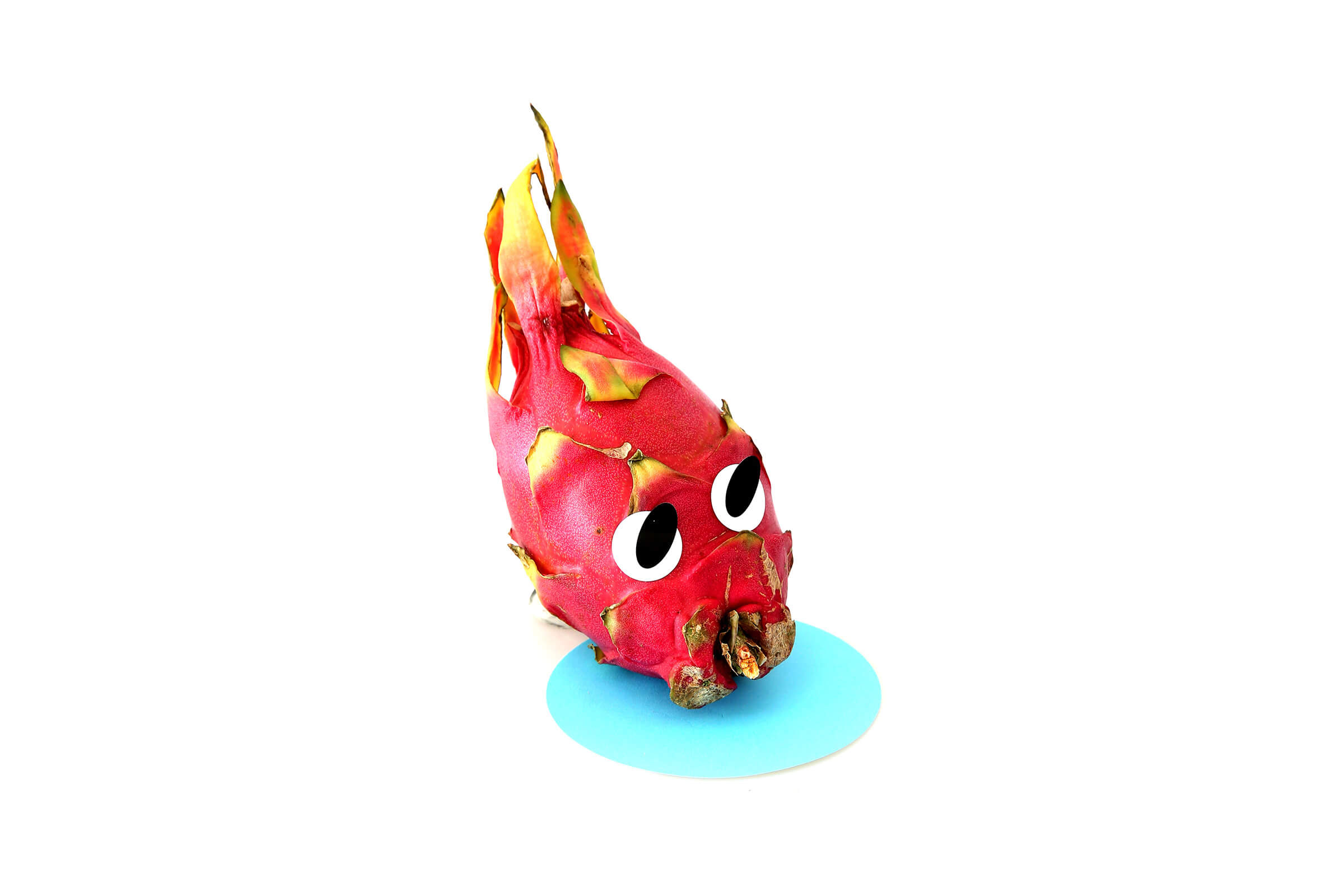 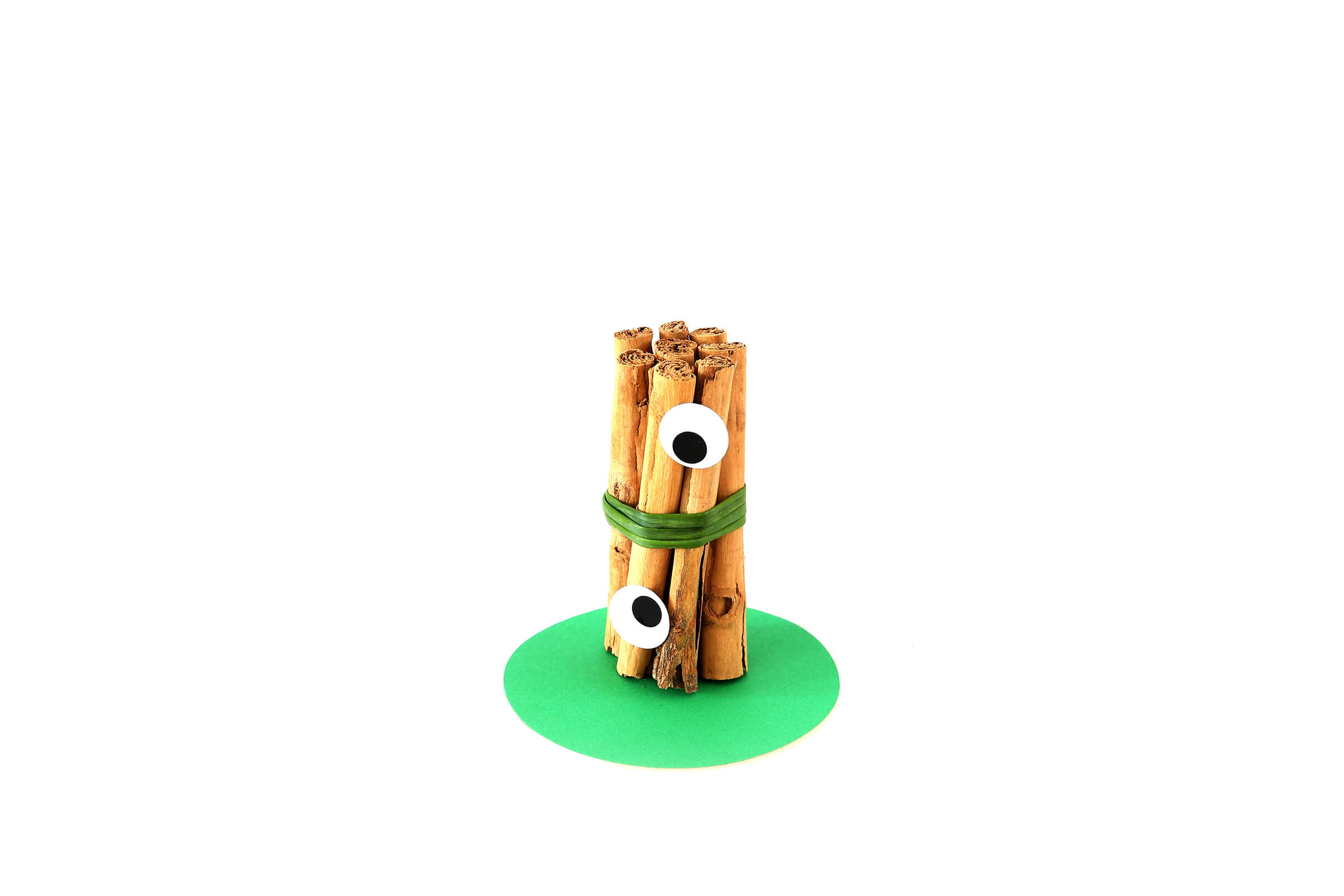 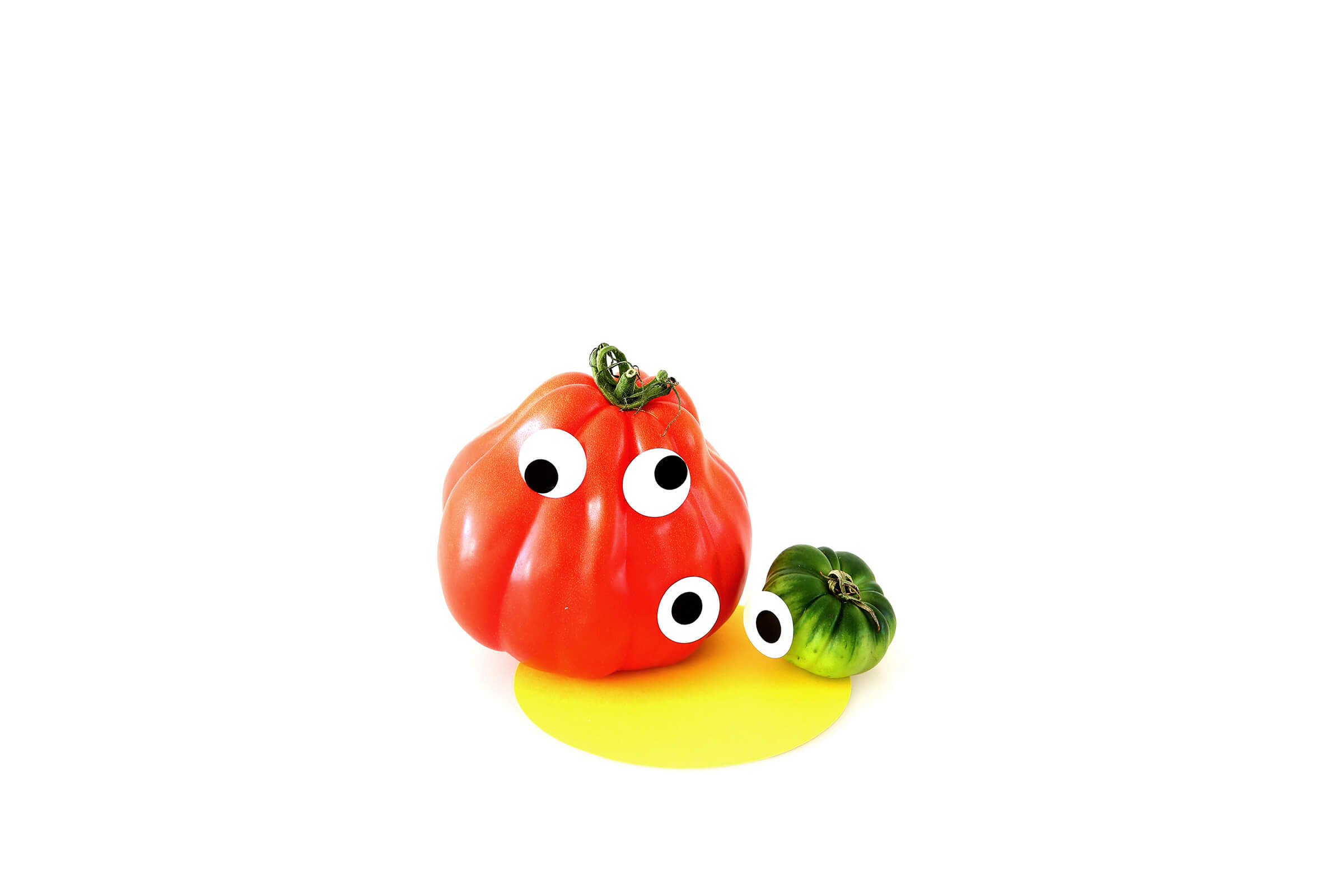 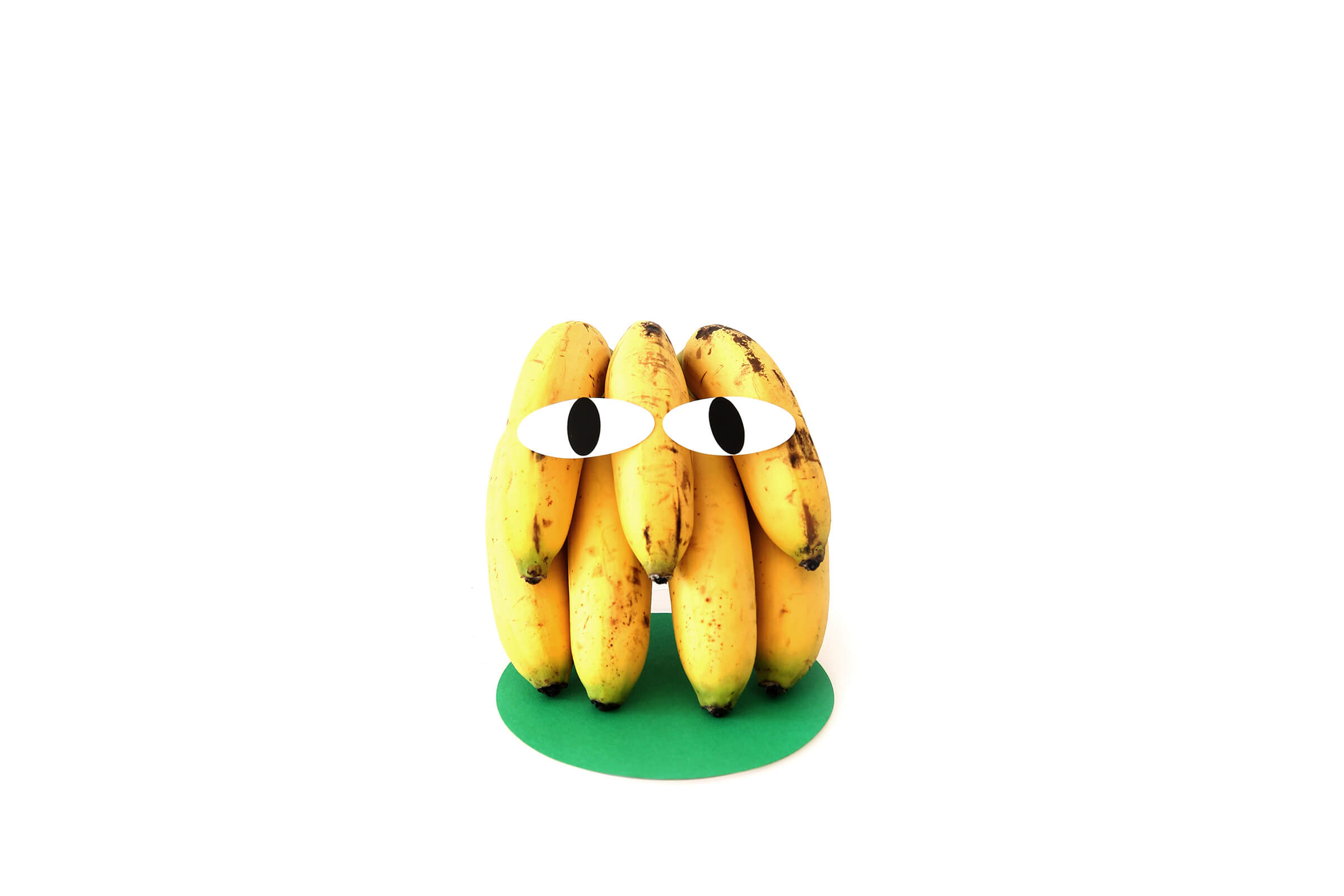 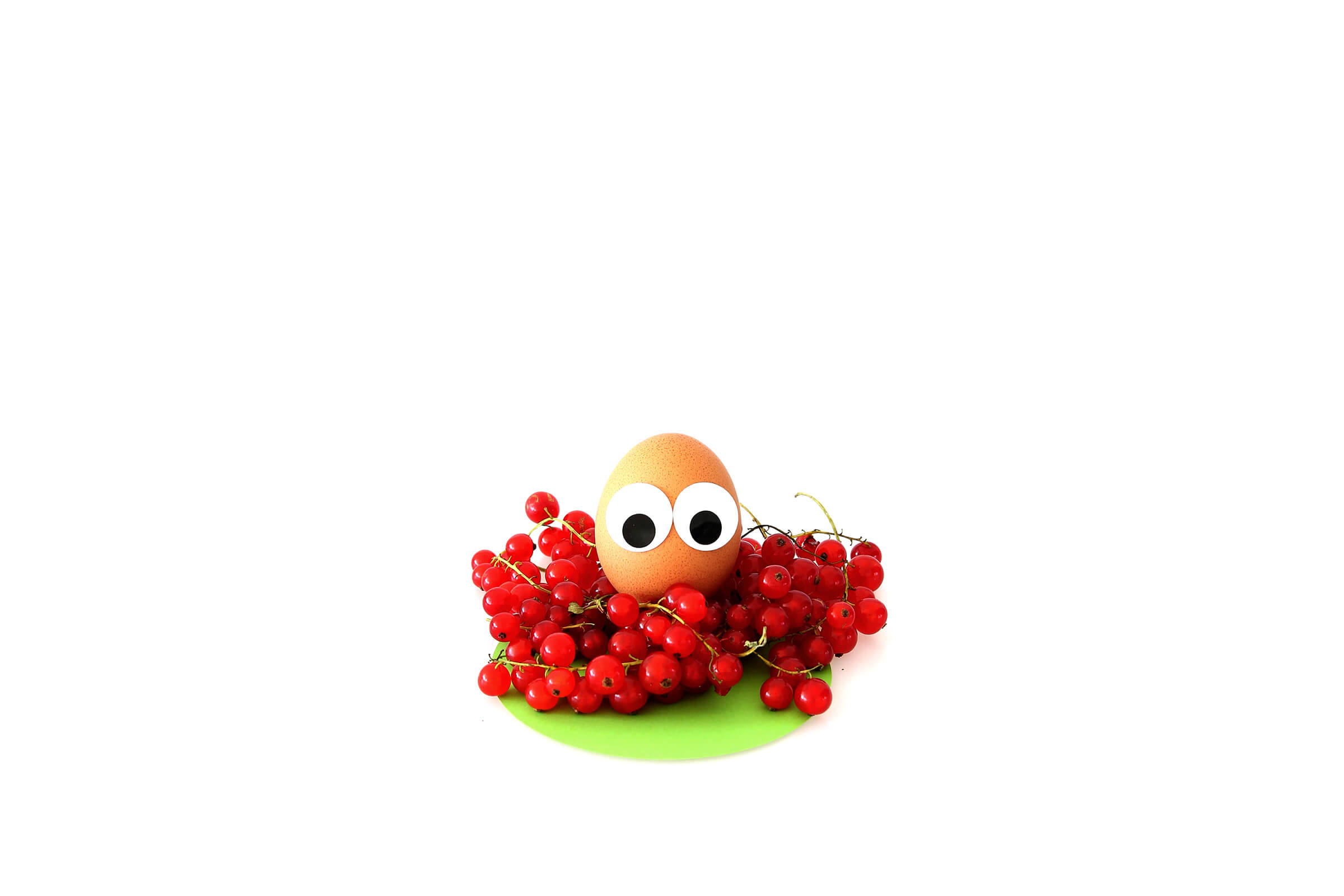 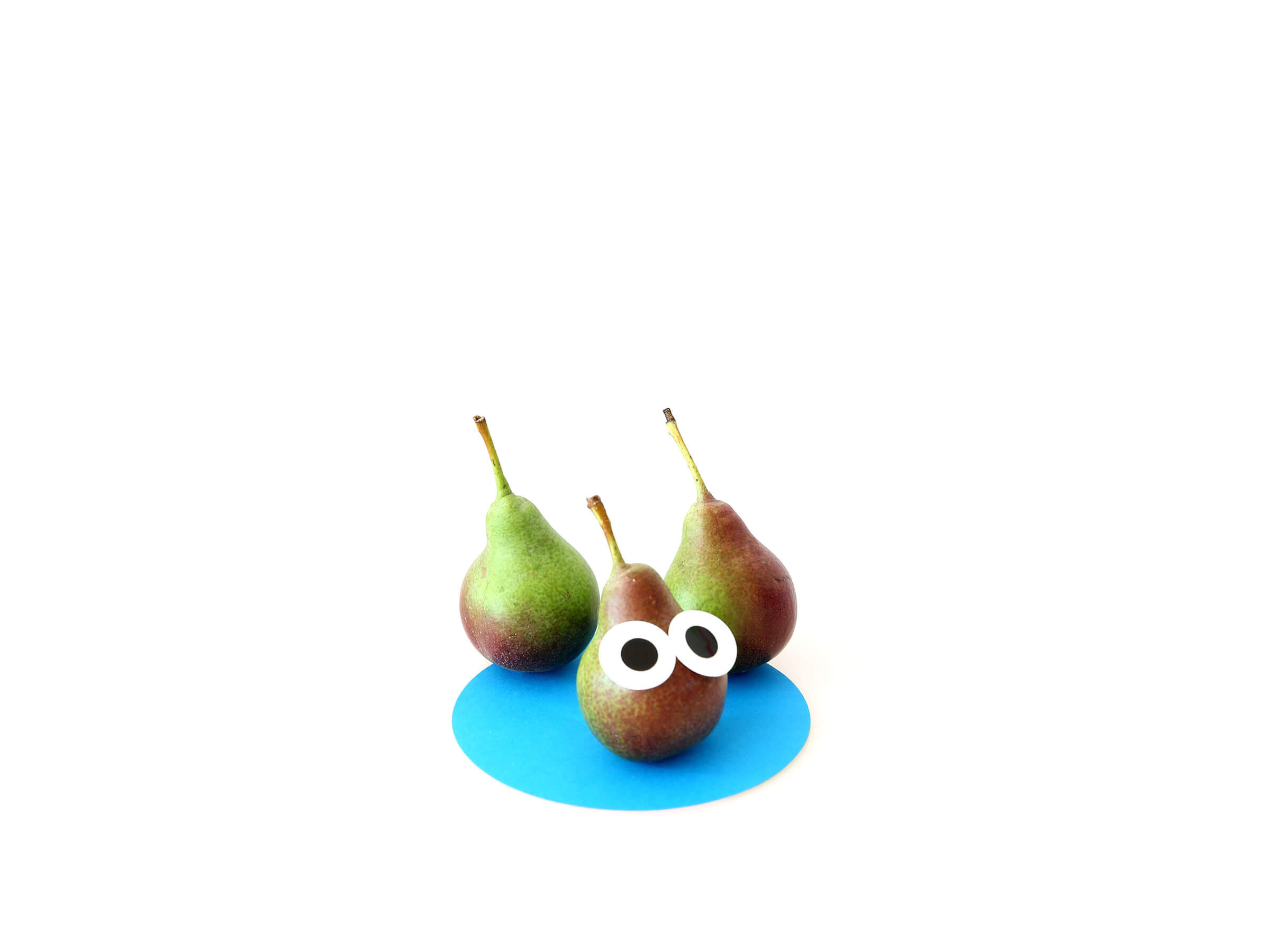 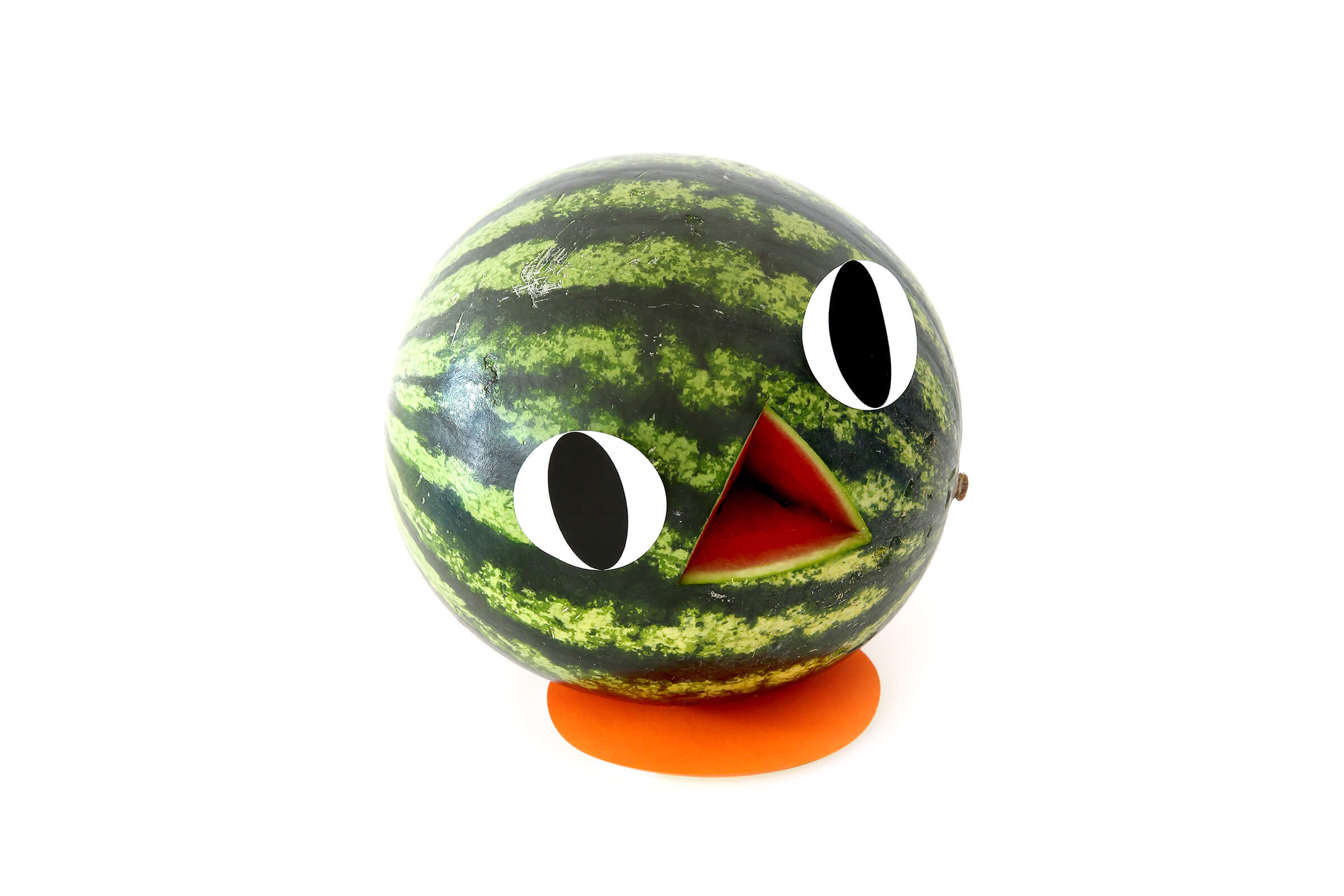 Flat Out is an independent print magazine that enacts multiple genres of architectural criticism through fifteen recurring, fictitious characters. In each issue, readers will find a series of columns authored by a rotating cast of undercover writers and designers. These are illustrations for each character for the 3rd issue—The editor, the cameo, the genealogist, the inventor, the graphic essayist, the scorekeeper, the challenger, the mortician, the political economist, the muckraker, the outsider, the odd couple, the talent agent, you, the opinionator and the ad man, in order.