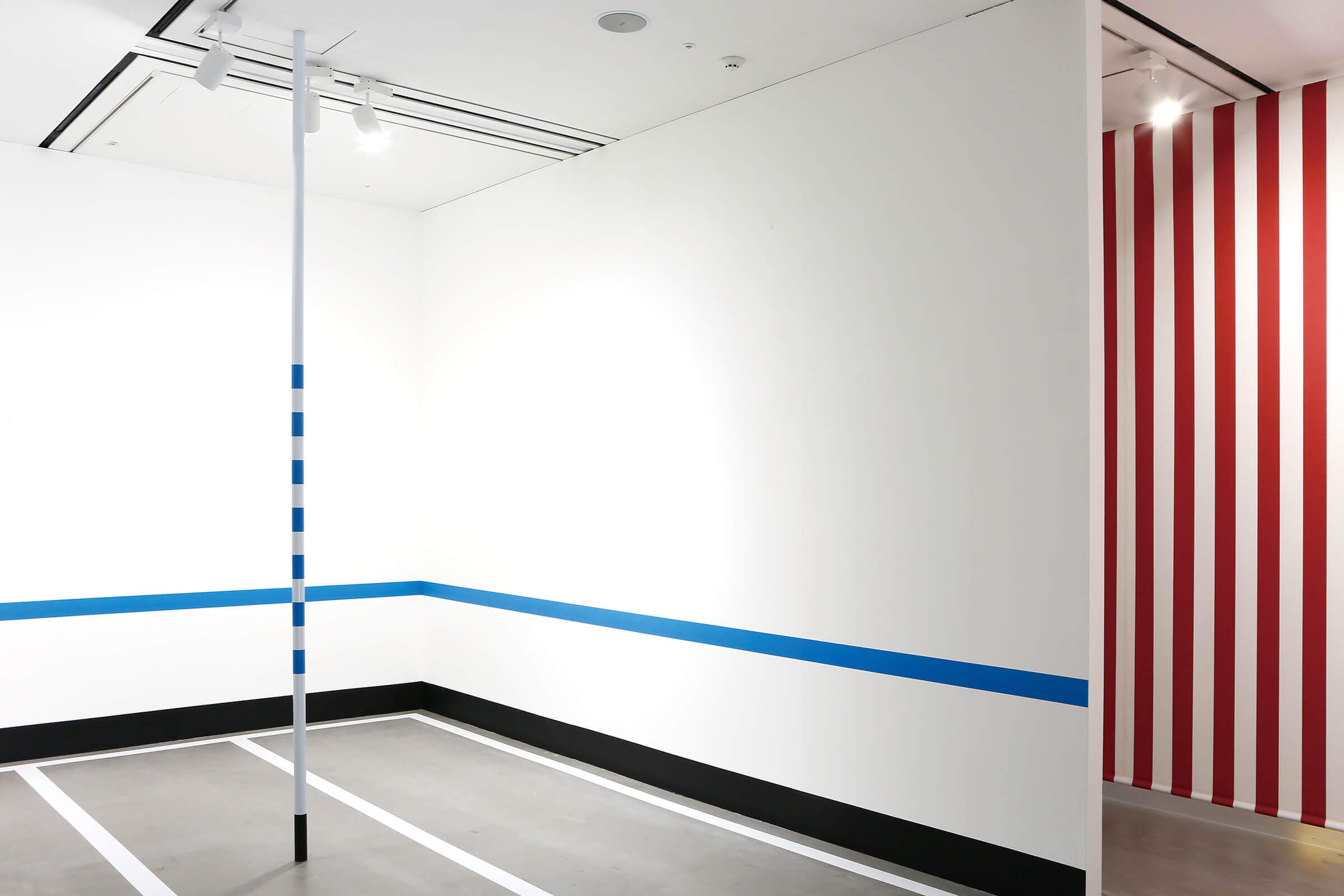 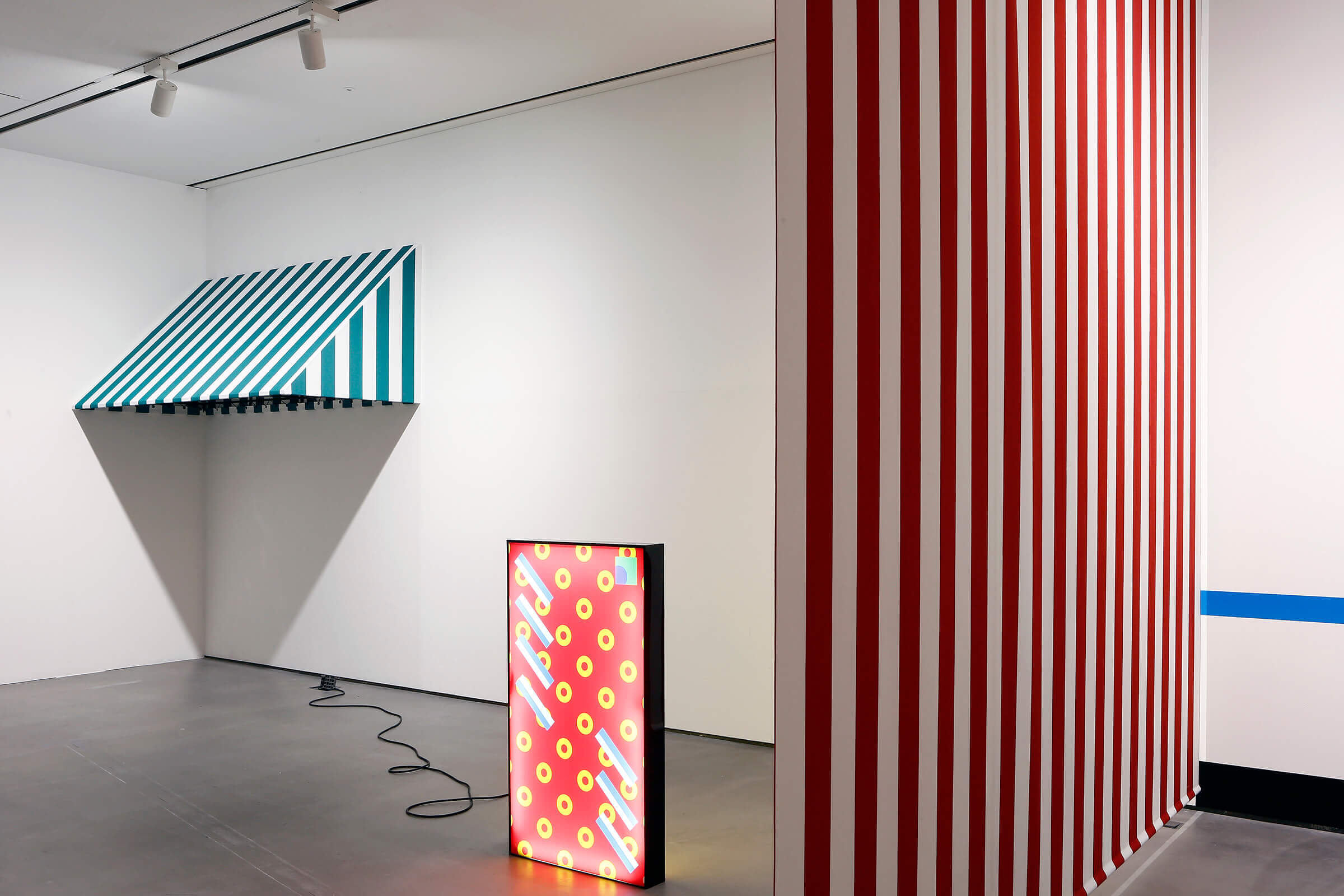 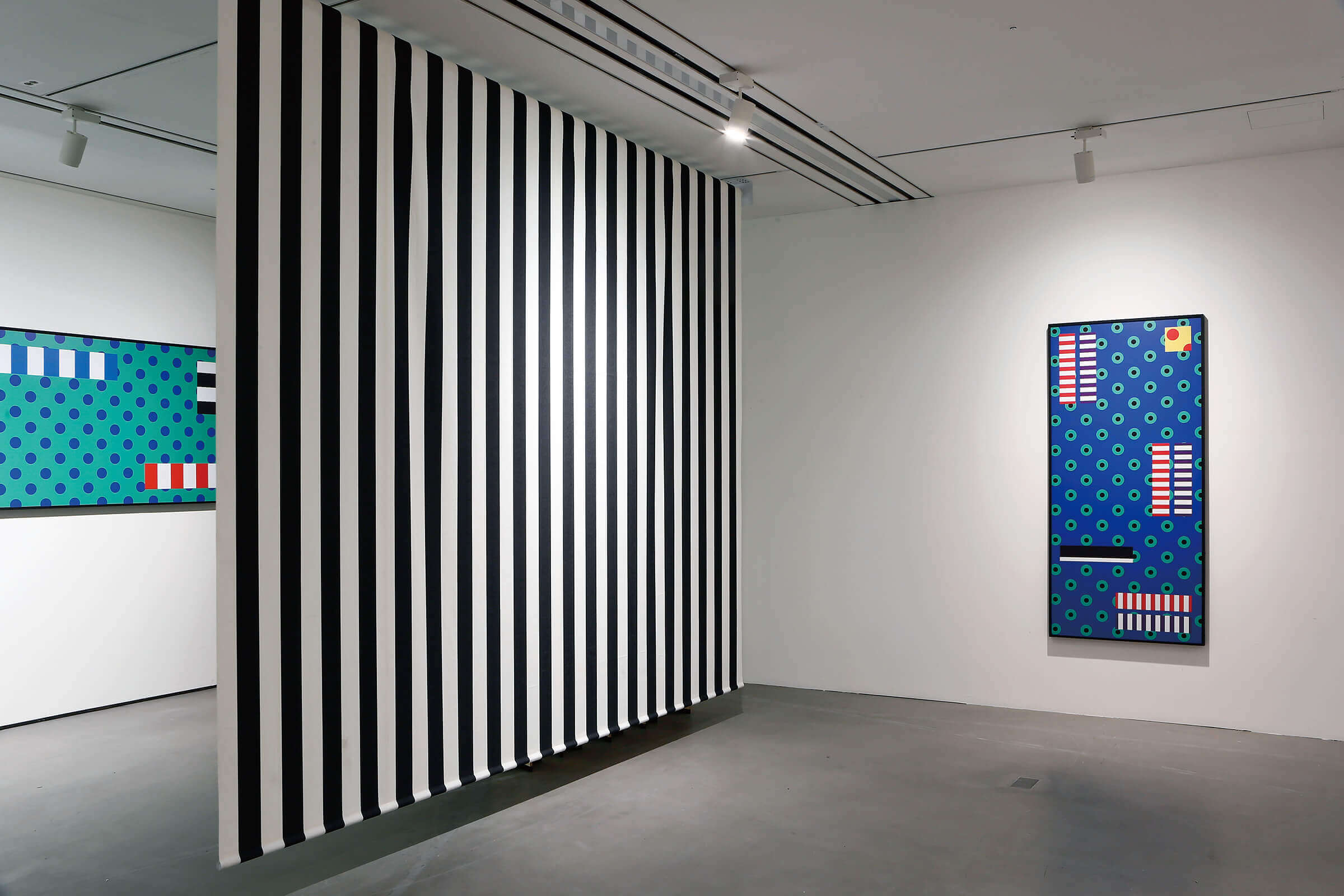 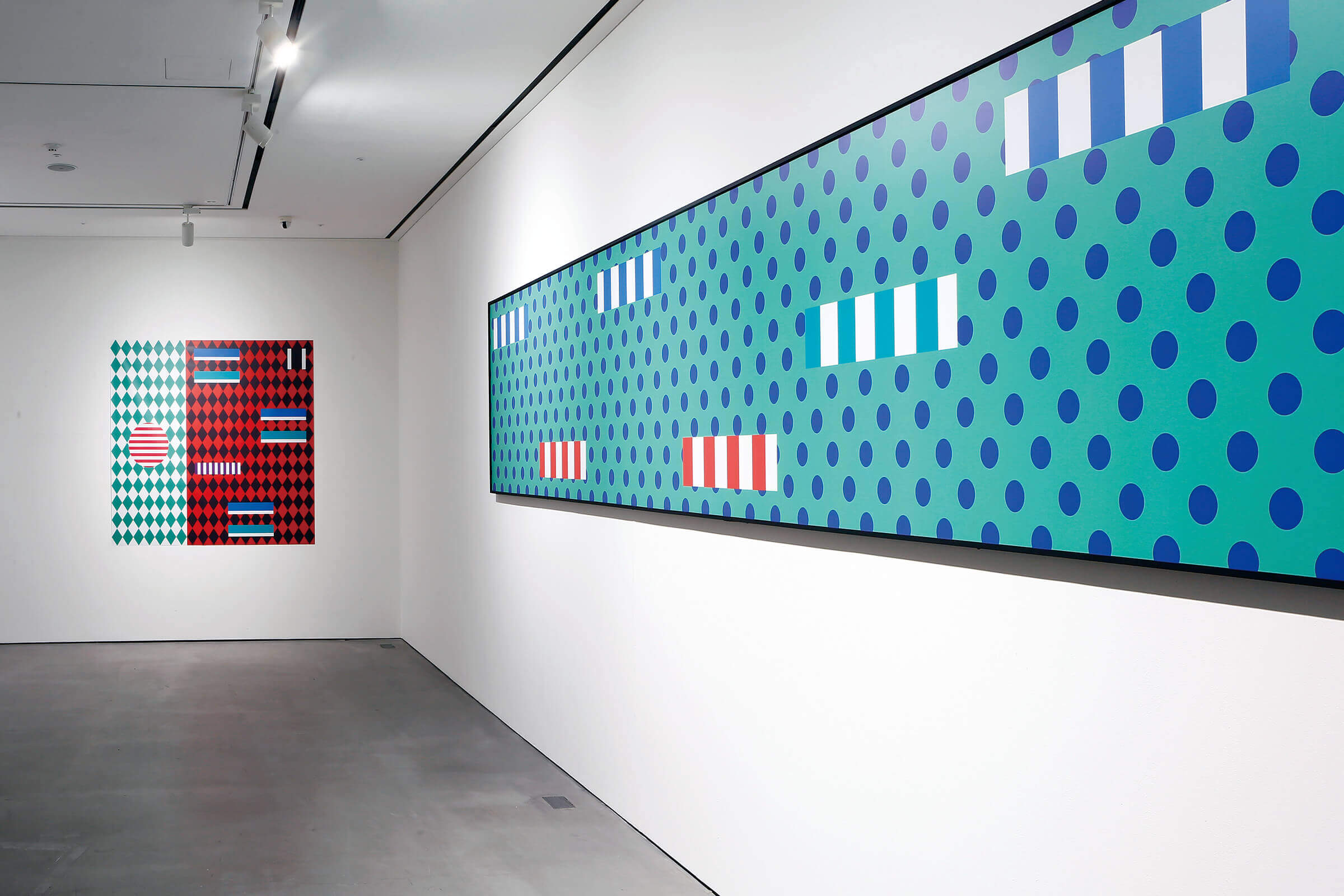 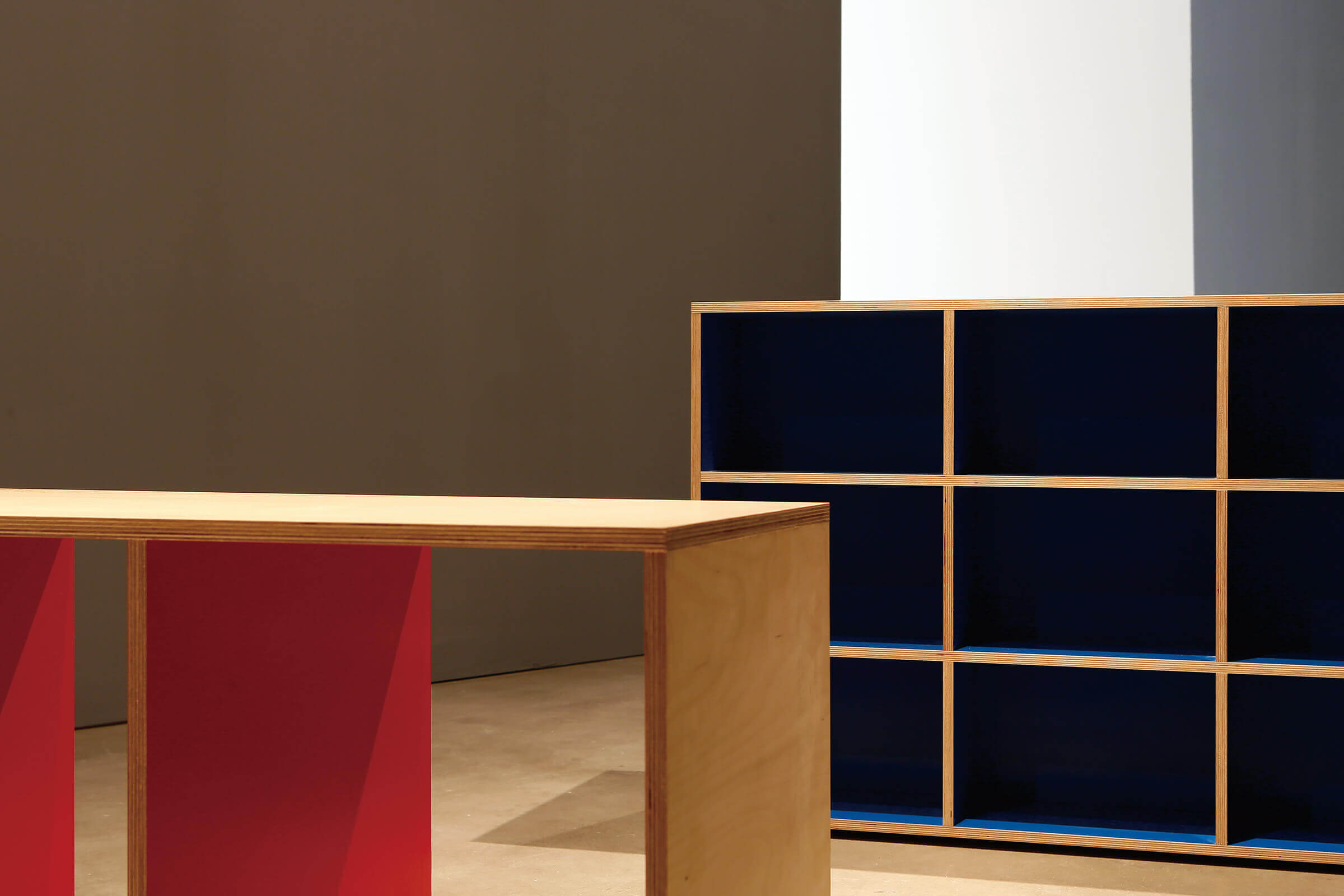 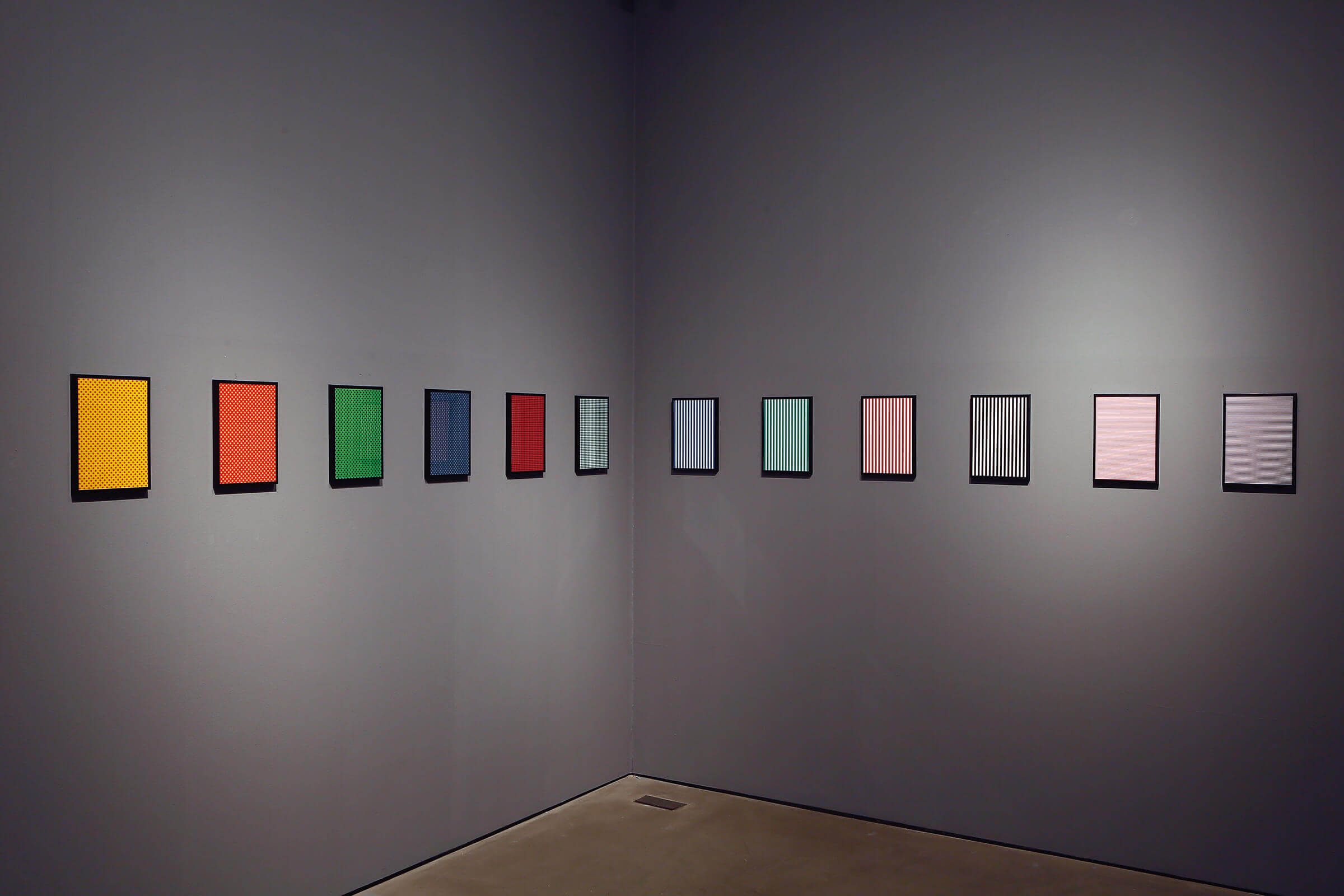 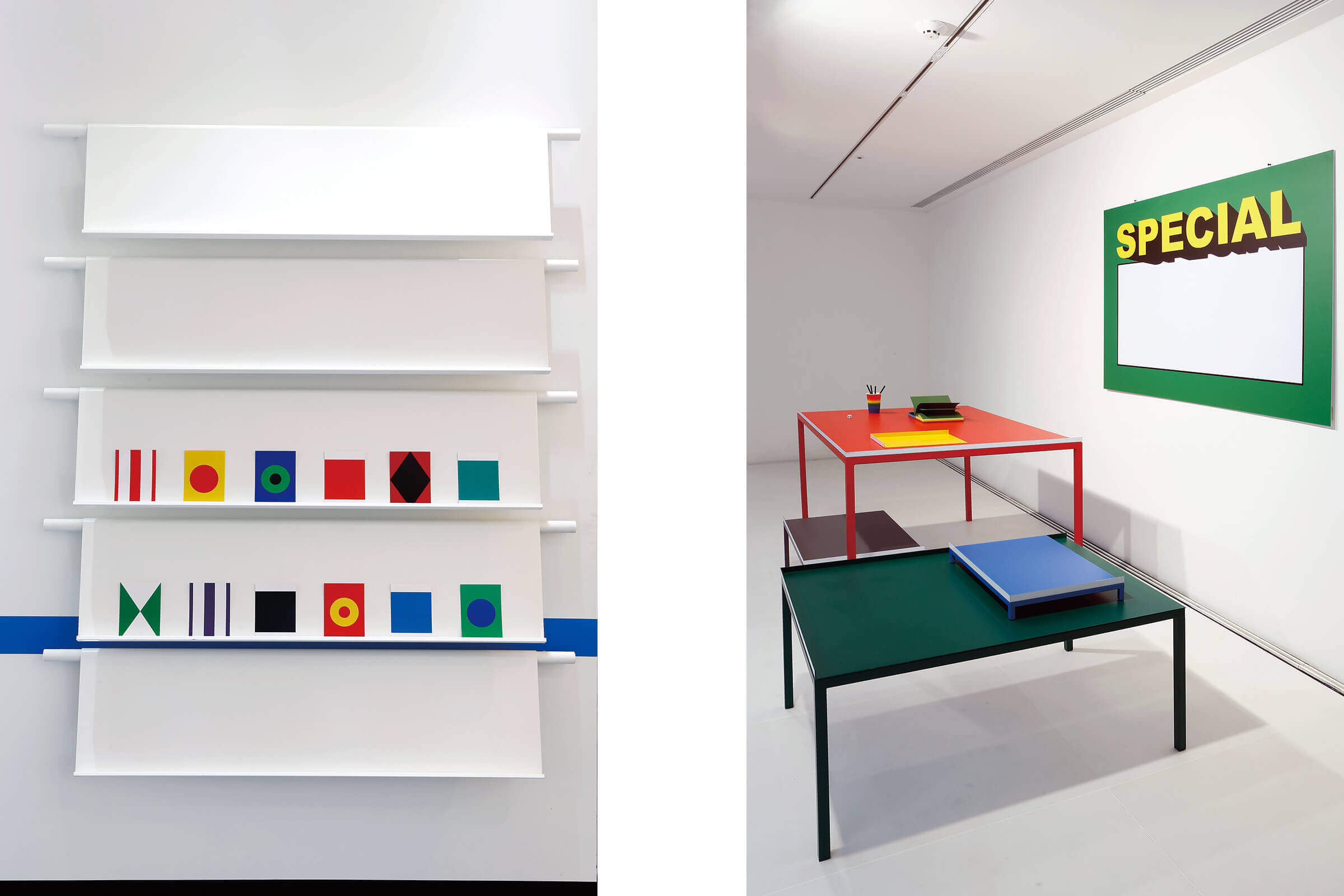 “The exhibition space thrown at the artist is an irreversible premise that becomes the physical form to hold the artwork with. But when the signification of this physical space is erased from the picture, can its existence alone carry out the function as an artwork? Or, would perceiving that space and the certain objects that constitute the space as “media” behold any significance as an act of art?”— Na Kim, from the artist’s notes.

Every exhibition is inevitably intervened by elements other than the artwork. From the architectural design of the space, the character of its management, and the atmosphere of its neighborhood to the various advertisement billboards and postcards, there is a myriad of visible properties in an exhibition. While the quantity of artworks is bound to be outnumbered by the non-art, the latter is usually controlled and utilized under a calculation to better highlight the former. The non-art elements are designed and arranged to most efficiently present the art. Then what indeed is an exhibition from which the act of exhibiting artworks have been eliminated? In an exhibition space bereft of any artwork to act as its standard, how are the rules of the space to control the components of the gallery? Is an exhibition without artwork possible?

Na Kim’s third solo exhibition 'Choice Specimen' stems from such paradoxical curiosity. It seeks to “choose”, as “specimen”, the “non-art elements” that constitute the common noun “exhibition” and absorb them as one part of the show. First, traces of the gallery that can be witnessed along the two routes to the gallery are gathered and merged into the gallery. The PR installations along these two courses were duplicated in the same size and material and installed inside the gallery. The parking lot painted in its characteristic pattern and the visual traits of the corridor were also merged into the gallery. The reception area installed within the gallery and the promotional postcards handed out there were utilized likewise. As such, the “interface of exhibition” generates a quotation mark for the facilities that have merely served as a transparent background for the exhibition, and restructures the exhibition space as if a permanently installed artwork would. (...)

/ Exerted text from a review by independent curator, Youngjune Hahm