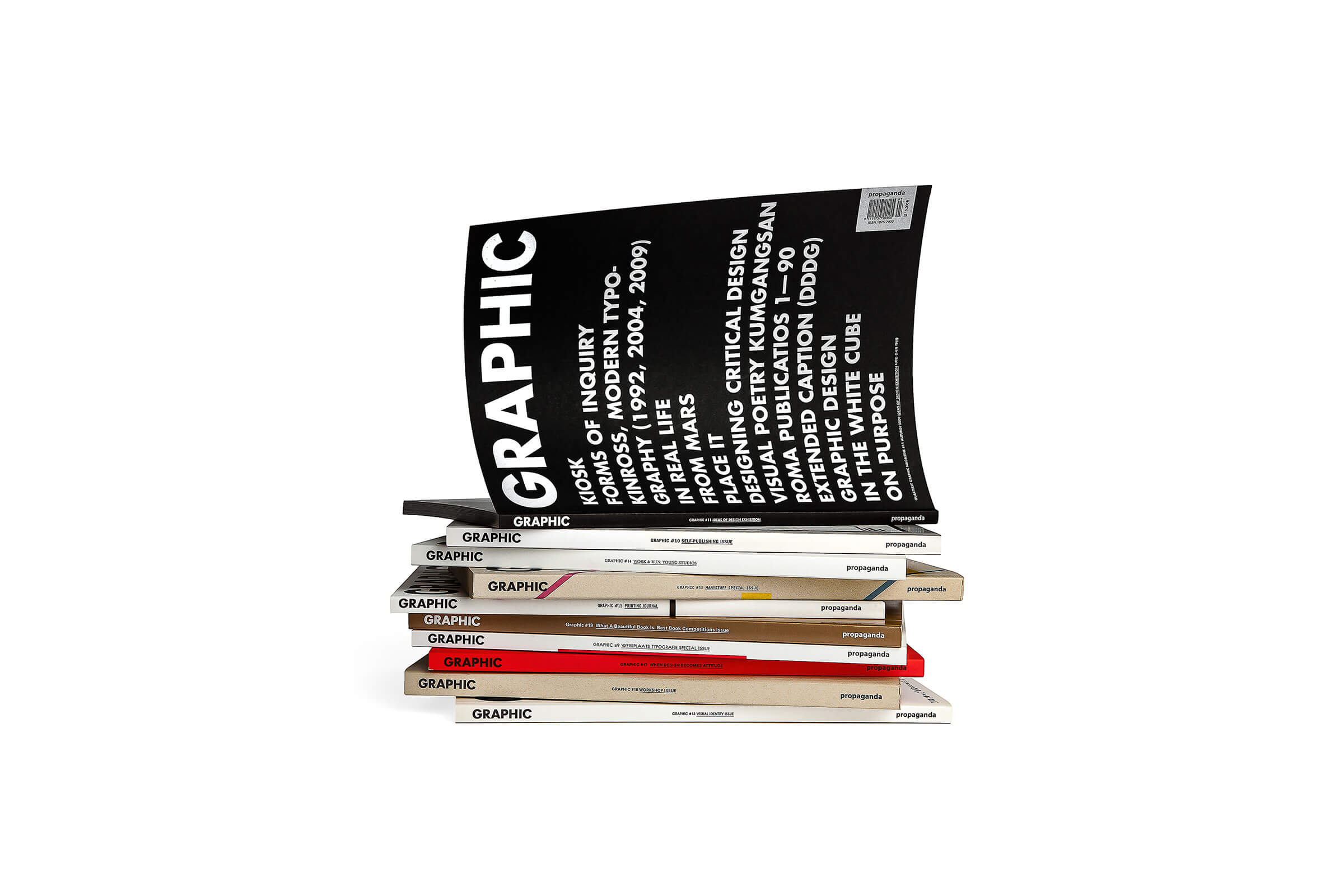 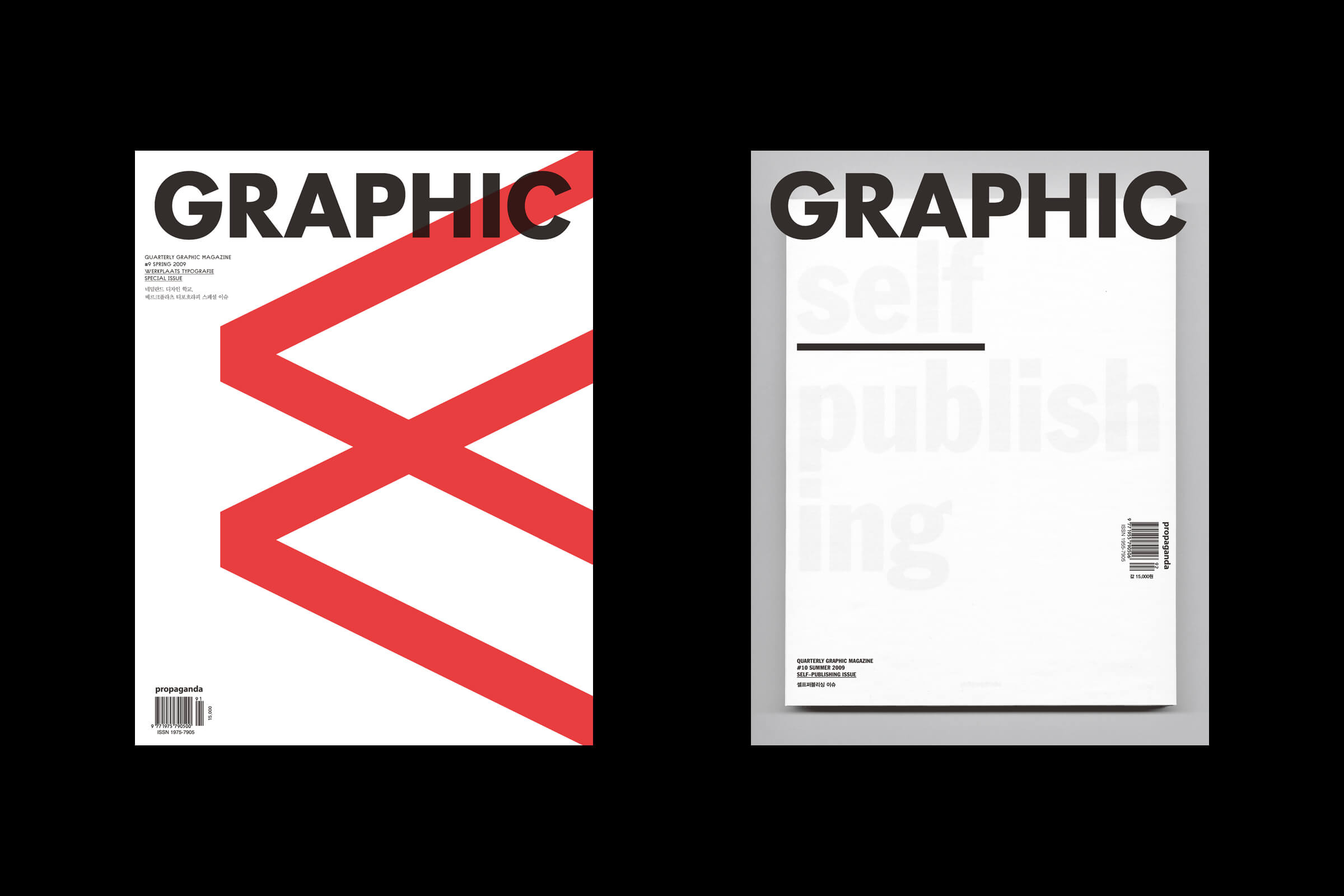 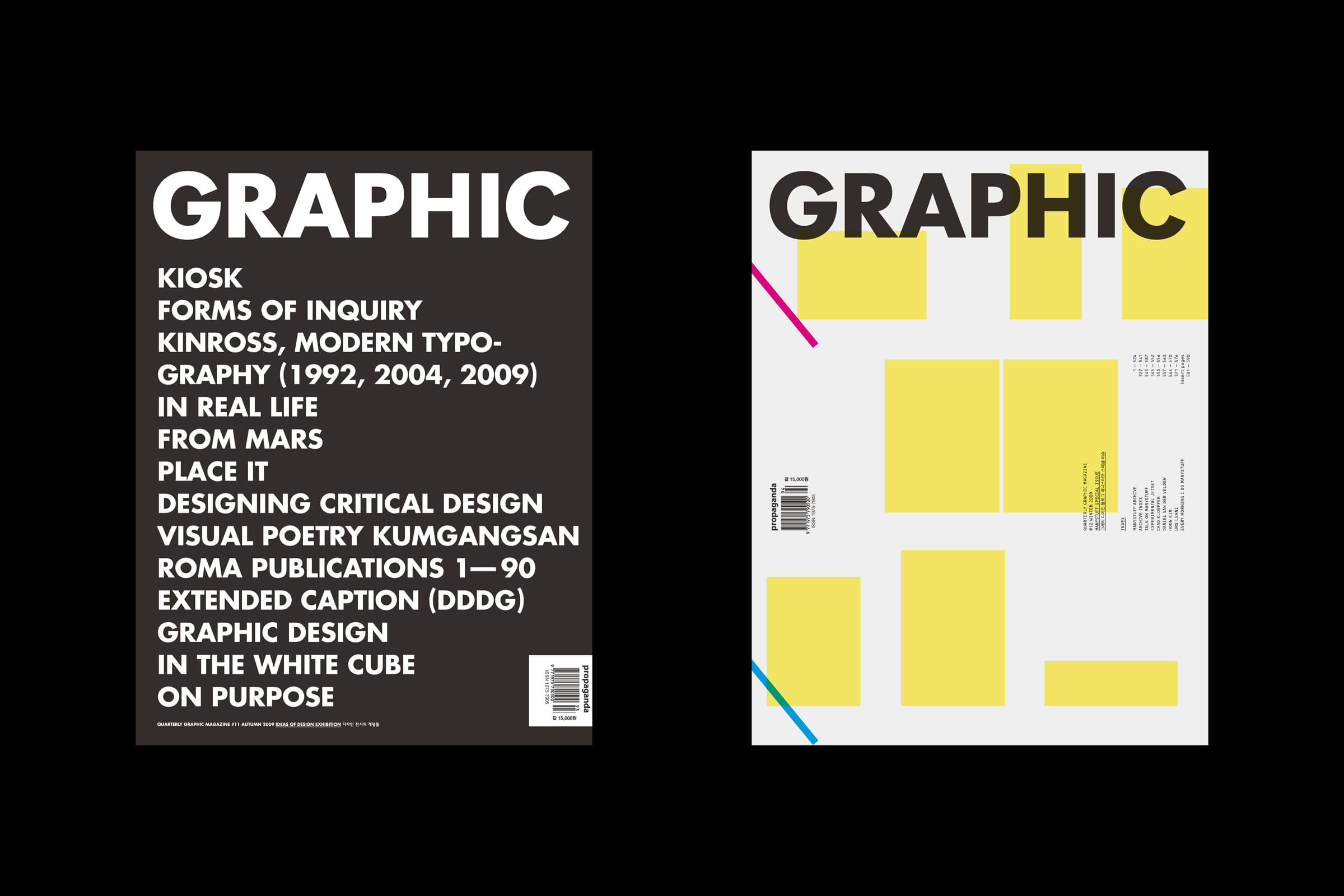 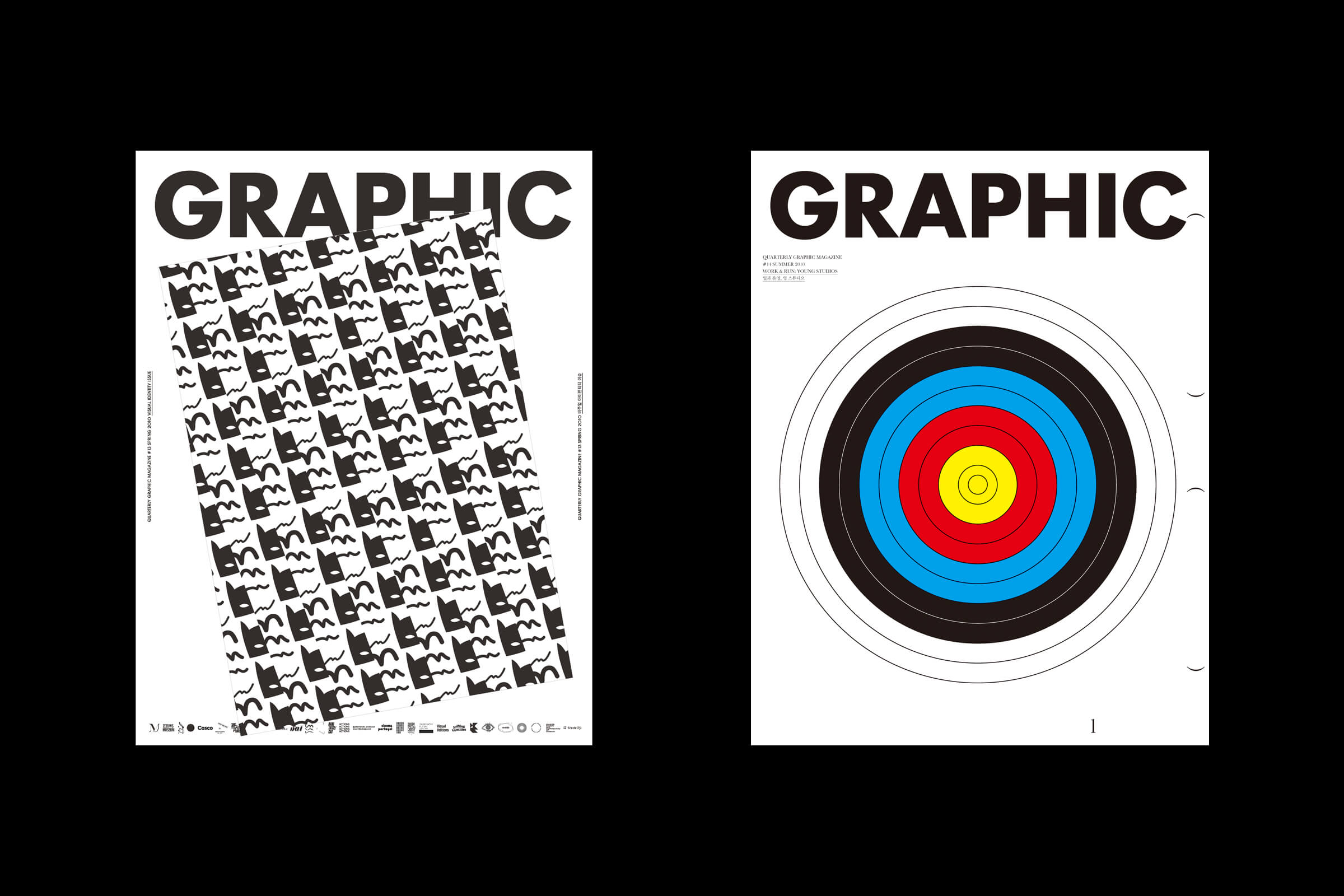 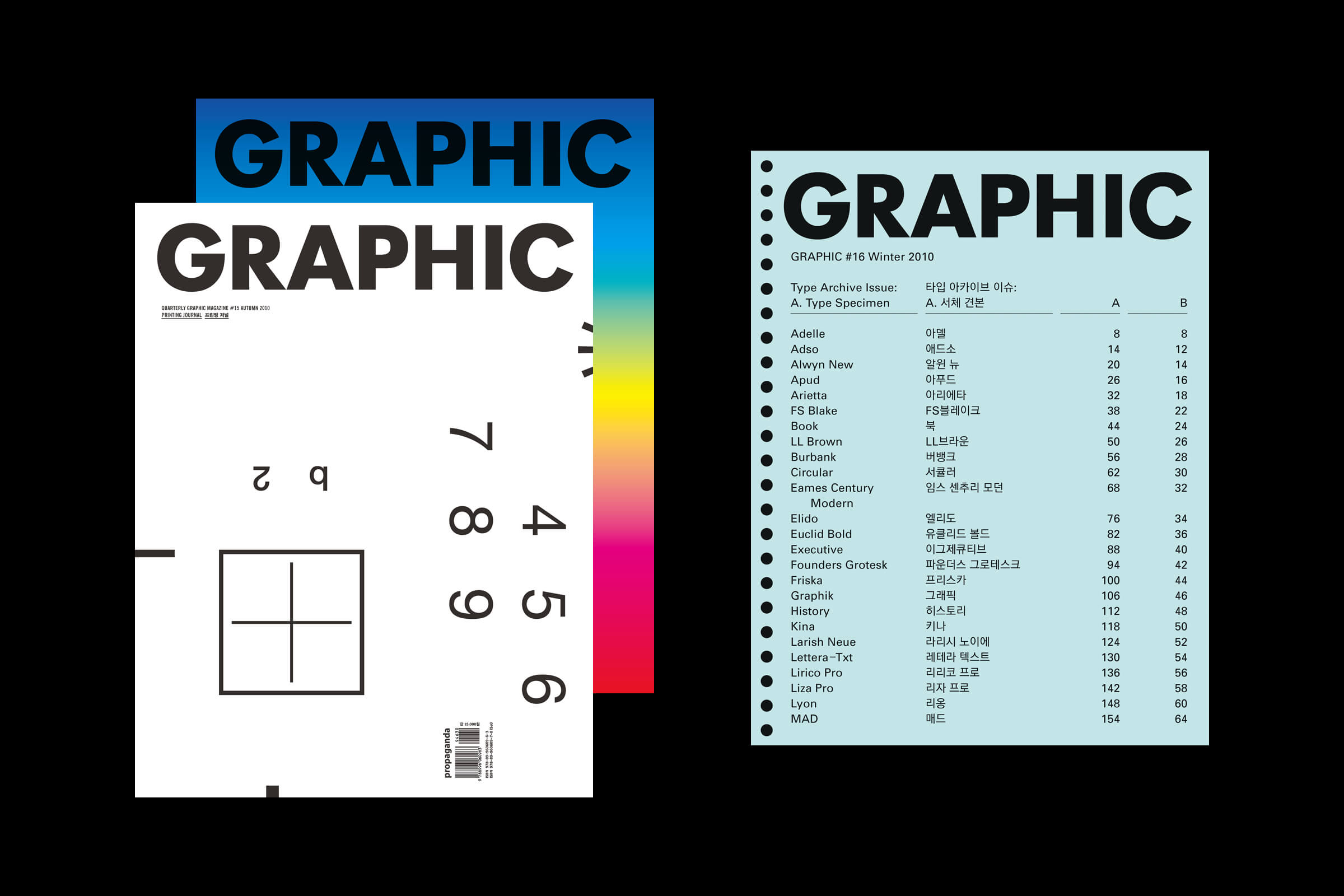 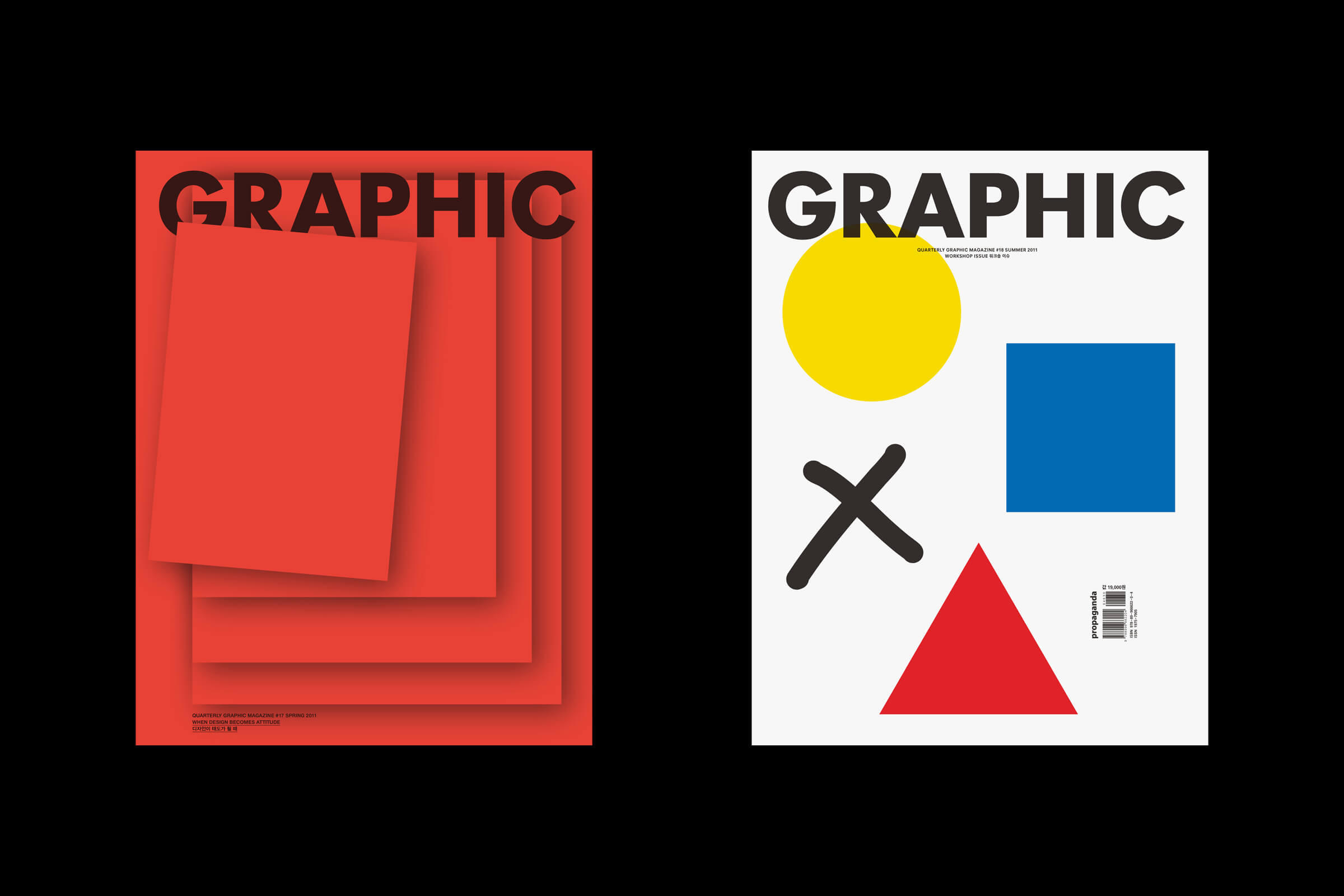 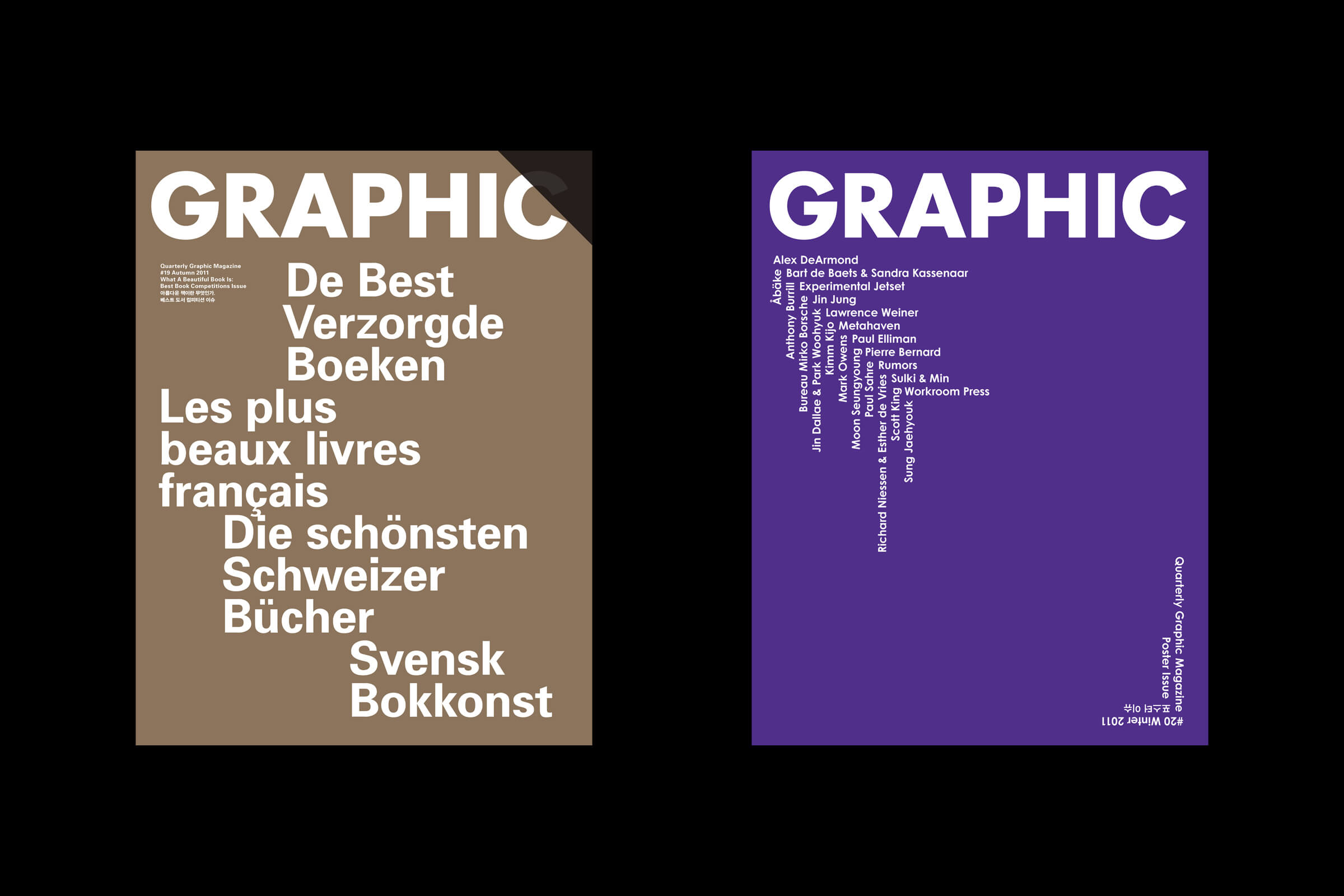 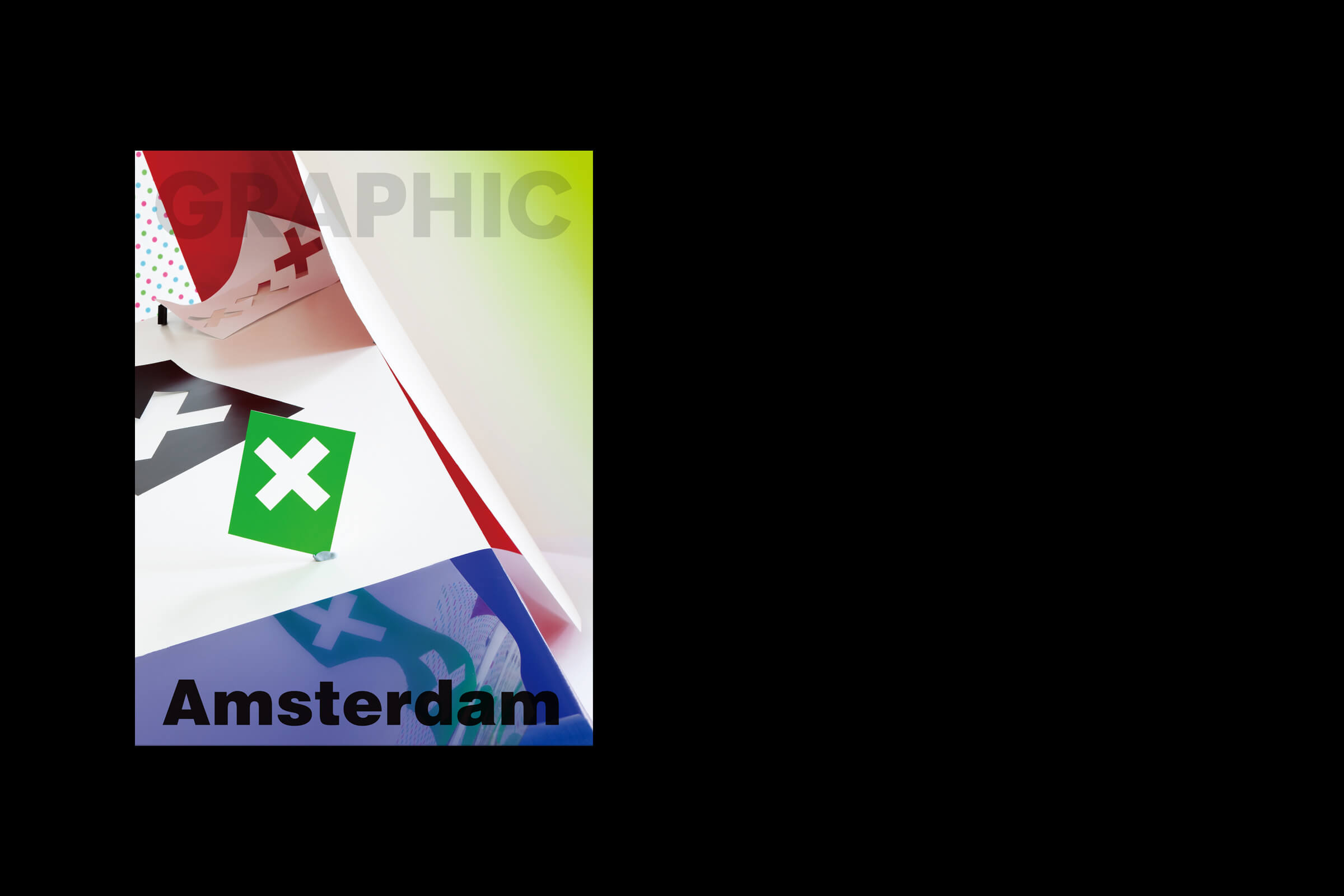 Starting from the 9th issue, Na Kim had been an art director and editor for GRAPHIC magazine. After three years of collaboration, The Subjective Tour Guide to Amsterdam was her last issue.

GRAPHIC is a graphic magazine published in Seoul, Korea. GRAPHIC, which was first published in January 2007, focuses its attention on the other trends of graphic design which is different from the mainstream of it and on the phenomena thereof. It has a characteristic of an in-depth approach for one theme with the editorial policy of one issue-one theme. GRAPHIC is an independent magazine which does not depend upon sponsors or any governmental organizations for financial help but rather aims at more creative and independent journalism by emancipating its own editorship from them. GRAPHIC has been written and edited in Korean language from the first issue to 8th but from 9th issue, it is being issued in both Korean and English. GRAPHIC is currently being circulated in Korea and Europe, and it's expected to extend its area of circulation toward America, Asia and so on.